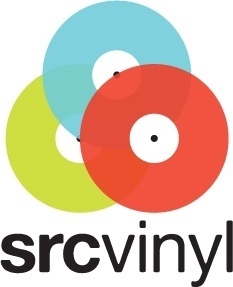 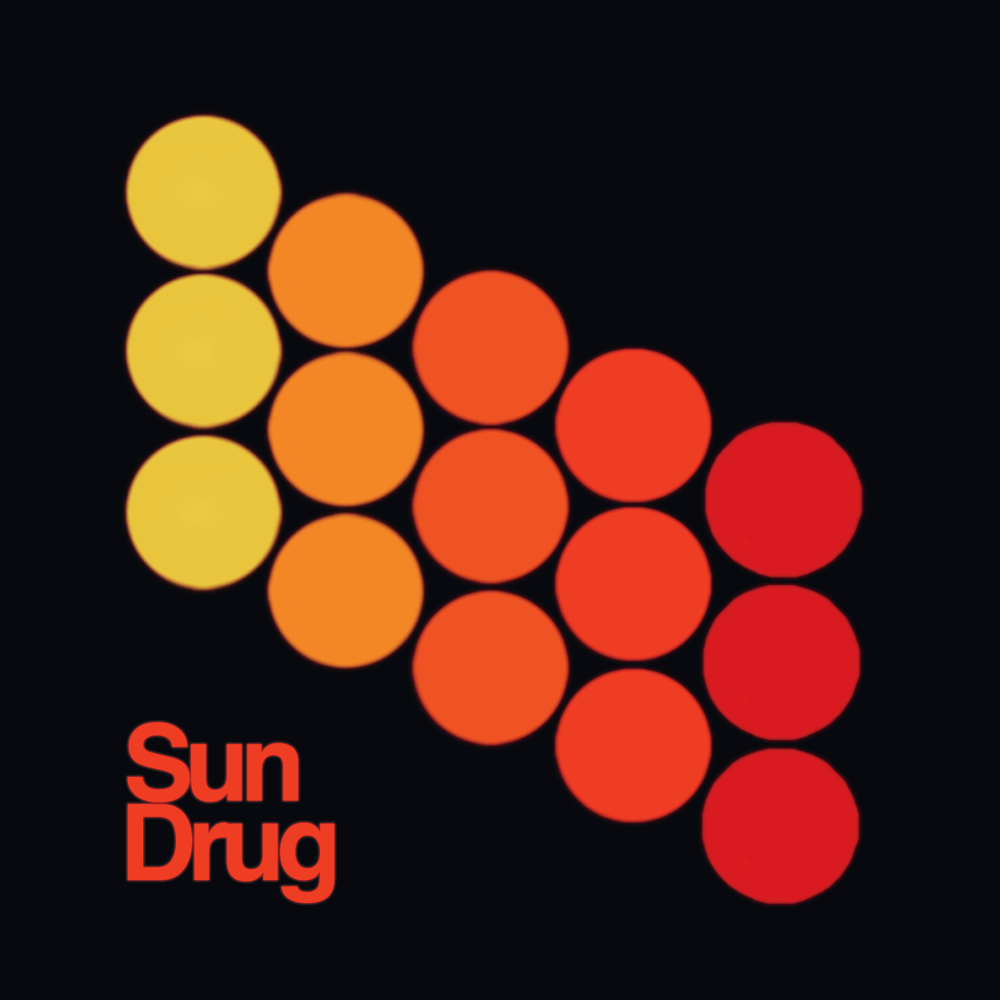 The band will celebrate the release with a free show at The Hi Hat in Los Angeles on Saturday, March 12, with special guests w/ Kid Bloom and Smoke Season.

The HIFI vinyl EP series features releases from up and coming artists handpicked by the srcvinyl crew. The releases receive a full audiophile treatment through the use of high quality sources and vinyl mastering by world renowned engineers. The EPs are pressed on audiophile vinyl at RTI.

Creating the debut EP for Sun Drug was a long trial of self-investment. The four musicians who make up Sun Drug decided to bring things back to basics by unlearning and subsequently relearning how to write and record music. Those musicians – Collin Desha, Taylor Brown, Cameron Dmytryk and Steven Wilkin – have been in the Los Angeles music scene since the late aughts playing in a number of projects, most notably as the band Vanaprasta.

This learning process was guided and spiritually overseen by musical shaman Rocco DeLuca. DeLuca reformed the way Sun Drug thought about how a record is supposed to be made. Throughout several months of intensive work in the studio, Rocco guided, taught, inspired and revolutionized the collective sound of the band with the simple revelation that music should be recorded and mixed the way it’s played live. “We would all sit around a Tascam 388 console in our studio, taking passes at live performance mixes with all of our hands on the faders and EQs. We performed these mixes in the same way we play music and self-mix live with each other.” says Taylor Brown. “The whole thing was like a crash course in comprehensive artistry.”

After spending much of 2014 workshopping with Rocco, the band stepped outside of their studio to re-record at Collin’s home studio without the help of a producer or engineer. They rented a pair of Neve preamps, a Coles mic, and recorded everything with the clearest fidelity as possible. This hyper-focus on capturing the best tonality right out of the gate is a process and philosophy learned from working with DeLuca.

Although the band has experienced a tremendous amount of growth throughout this process, they have just scratched the surface of where they think their sound and capabilities can potentially go. “Life is a process of constant self-discovery,” says Brown “and this is a microcosm of that. It was a lot of trial and error, a lot of fucking up, and we’ll continue to fuck up, but that’s the only way to learn.”

Mastered for vinyl and lacquers created by Kevin Gray

Hand numbered and limited to 1,000 copies

Easy In Your Attitude