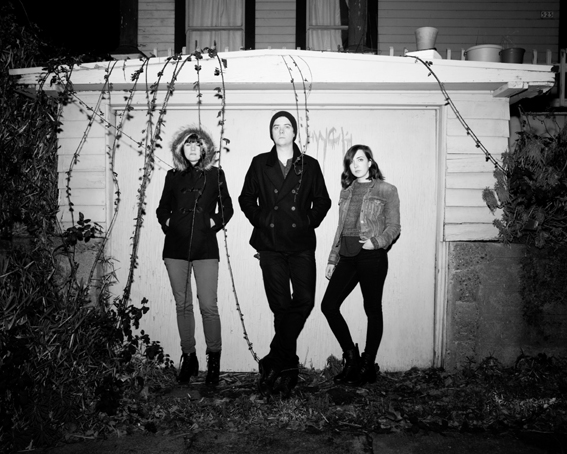 “On their sophomore album, the members of Summer Cannibals bring raw and driving guitar rock, with shredding from front woman Jessica Boudreaux and an attitude that honors the band’s namesake, a song performed by Patti Smith.” –  NPR All Songs Considered

“Show Us Your Mind shows off how much the band has evolved in the short time it’s been together, with songs that refine the fuzzy garage-pop of its debut into something sharper, tighter, and much more difficult to shake off.” – Entertainment Weekly

Recently joining the venerable roster of legendary independent label Kill Rock Stars, Portland rock band Summer Cannibals have announced the release of their 3rd full-length LP, Full Of It, out May 27.  Led by guitarist/vocalist, Jessica Boudreaux and aided by a new powerhouse rhythm section of drummer Devon Shirley, bassist Jenny Logan and guitarist Marc Swart, the 11 songs spark with that perfect mix of snotty attitude, unbounded energy, and window rattling volume.  The band will bring this energy to stages across North America as they join The Thermals on a national tour.

The four musicians keep their collective foot on the gas pedal, roaring through tunes like the jagged, wailing opening track “Go Home”. “Say My Name” simmers with a sweet melody and a powerful chorus commanding listeners to attention.  Energetic album title track “Full Of It” is an immediate earworm of distorted guitar, growling bass and irresistible vocal licks.  “Simple Life” simultaneously slows the tempo and amps up Boudreaux’ signature epic guitar antics, making for an anthemic album closer.

Last week, SPIN premiered the first single, “Go Home”
The new album Full Of It is the band’s defining statement to date.  Recorded at the amazing analog recording studio The Dock with producer Chris Woodhouse (Thee Oh Sees, Wild Flag), the LP is one of those massive leaps forward that has defined the Summer Cannibals sound. 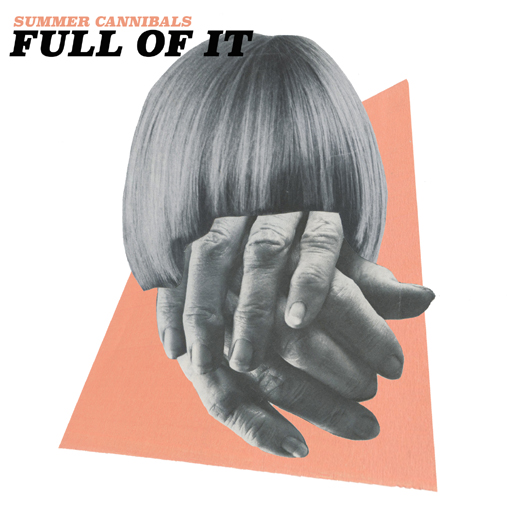 Full Of It is available for pre-order now!

Full Of It Track Listing:
Go Home
Just A Little Bit
I Wanna Believe
Say My Name
Not Enough
Full Of It
The Lover
Talk Over Me
Make Up
Fallen