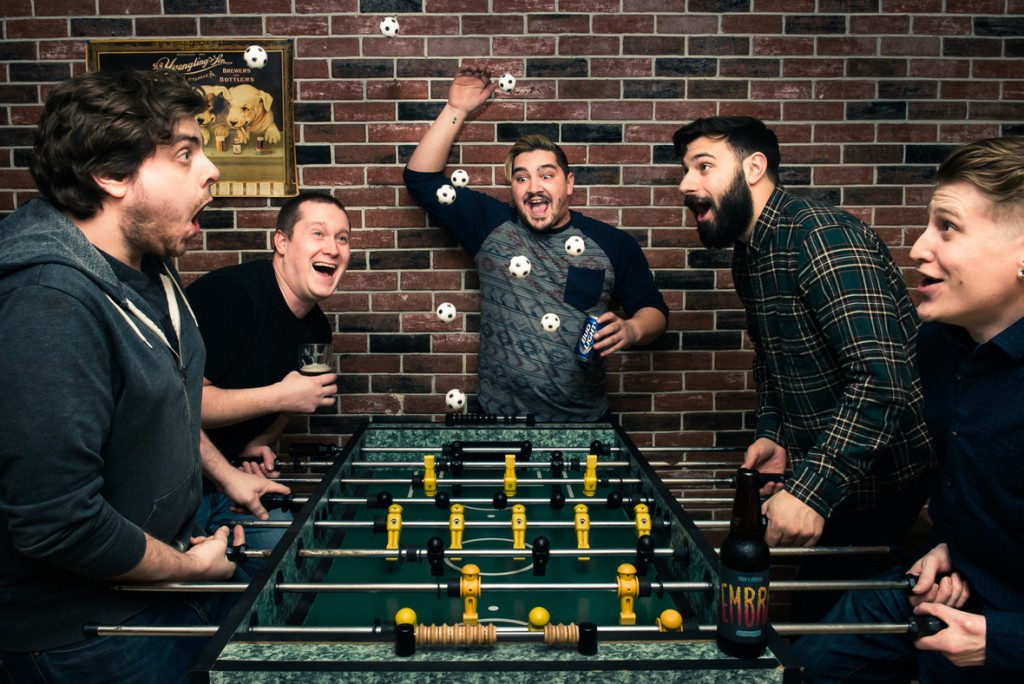 Sleep In Releasing New 7″ on March 18 via Hide Away Records; “Wisdom Teeth” Premiering on Absolutepunk

Cherry Hill, NJ’s Sleep In will release a new 2-song 7″ on Friday, March 18 via Hide Away Records. Pre-orders are now available here.

The band, whose guitarist, Eric McNelis, was a member of influential emo band the Progress with Into It. Over It.’s Evan Weiss, until the band’s break-up in 2008, released their debut LP ‘Settling’ in 2014 via Hideaway Records.

Borrowing from the catchy, melody-driven framework of the Progress while adding a control and maturity that belies the quintet’s rookie status, Sleep In could easily share shelf space with bands such as Jimmy Eat World, Look Mexico and the aforementioned Into It. Over It. 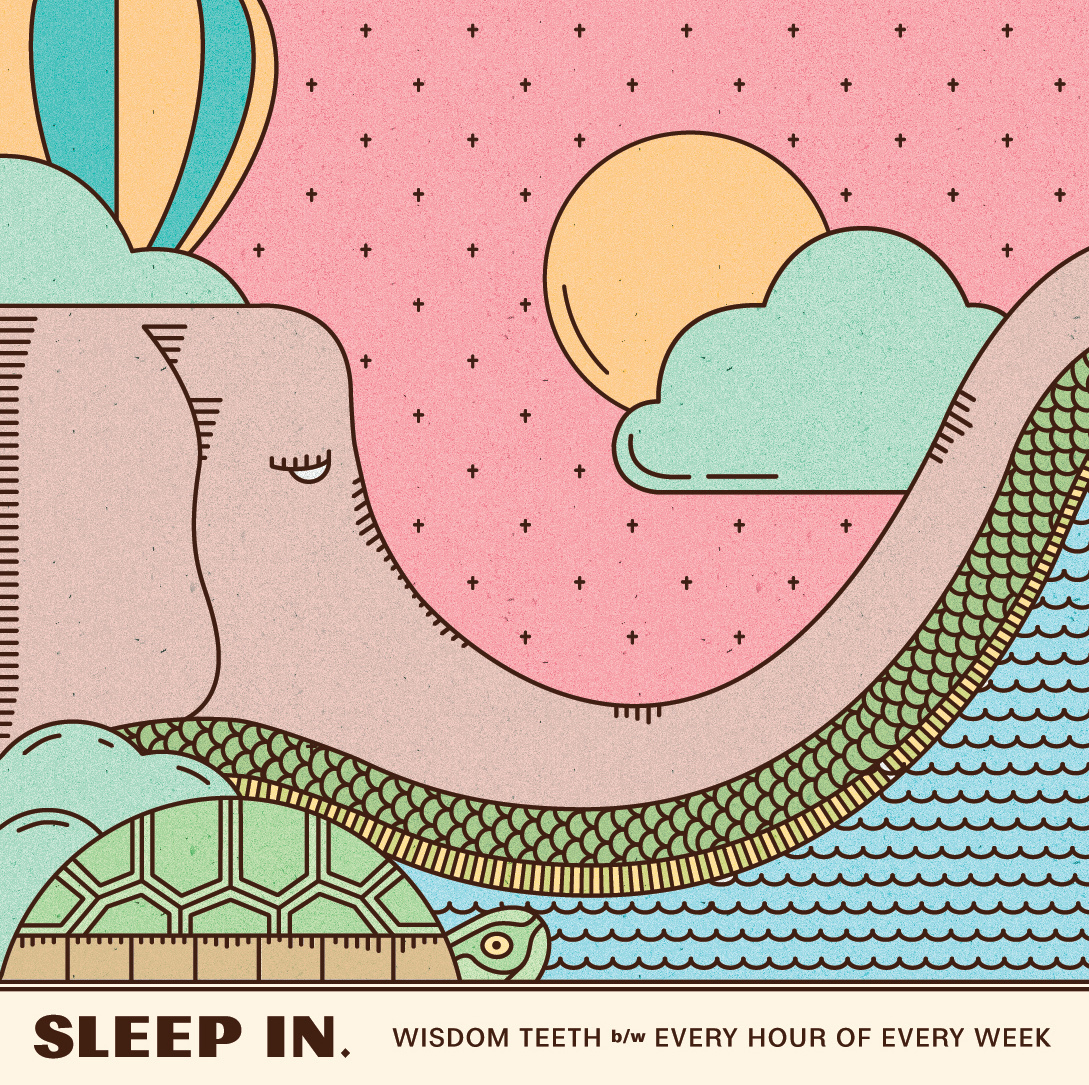 02 Every Hour of Every Week