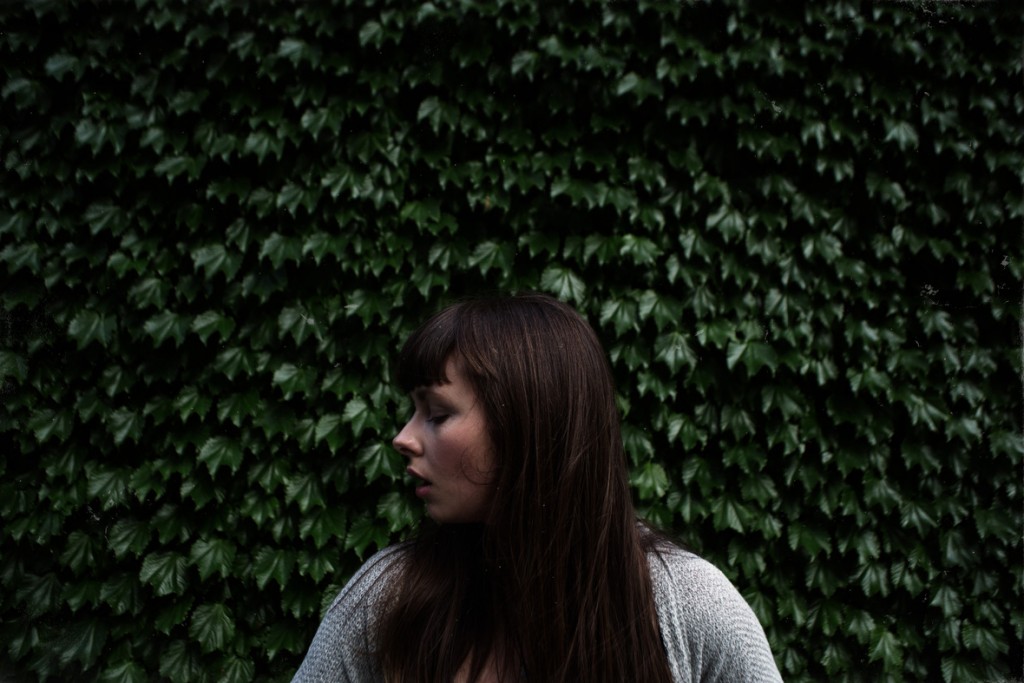 “Ruthlessly emotive to the point it should come with a warning label” The Line of Best Fit
“So intimate at times, it feels like she’s right there in the room with you” Ja Ja Ja Music
“With each passing listen, we find ourselves falling deeper and deeper with Siv Jakobsen”Daytrotter for Paste Magazine

Siv Jakobsen returns to the UK next month to play a series of shows, before heading out to Europe to support Ciaran Lavery.

The Norwegian artist, who released her record ‘The Lingering’ last year, will play Reading’s Oakford Social Club on 31st March, followed by shows in Woodbridge, Bishops Stortford, Manchester, Liverpool Nottingham and Sheffield. She will also support Ciaran Lavery at his London show at St. Pancras Old Church on 27th May, as well as his European tour dates.

To coincide with the tour news, Siv has shared the Martin Hviid remix of ‘Bullet’. Complete with electronic washes and echoed words, it gathers an emotional charge as it progresses.

Siv’s music is beautifully mellow, much like diary-entries – filled with unfiltered thoughts and reflections. With strong references to Laura Marling and Ane Brun, listening to her music is like being a fly on the wall while she sings you her secrets. Her most recent batch of songs were created in her old 6×7 “bed with a door” room in Brooklyn, NY. The record, “The Lingering”, was released in May 2015, and has since been incredibly well received.

A captivating live performer and inviting storyteller, Siv has had the honour of supporting SOAKand Highasakite, played sessions for Daytrotter & Sofar Sounds, and has received praise from the likes of The Line Of Best Fit, Paste Magazine, Earmilk, The 405 and Clash.
Siv has also been playlisted on Spotify UK (nearly 800,000 streams and counting) and has also had support from BBC 6 Music and Amazing Radio.