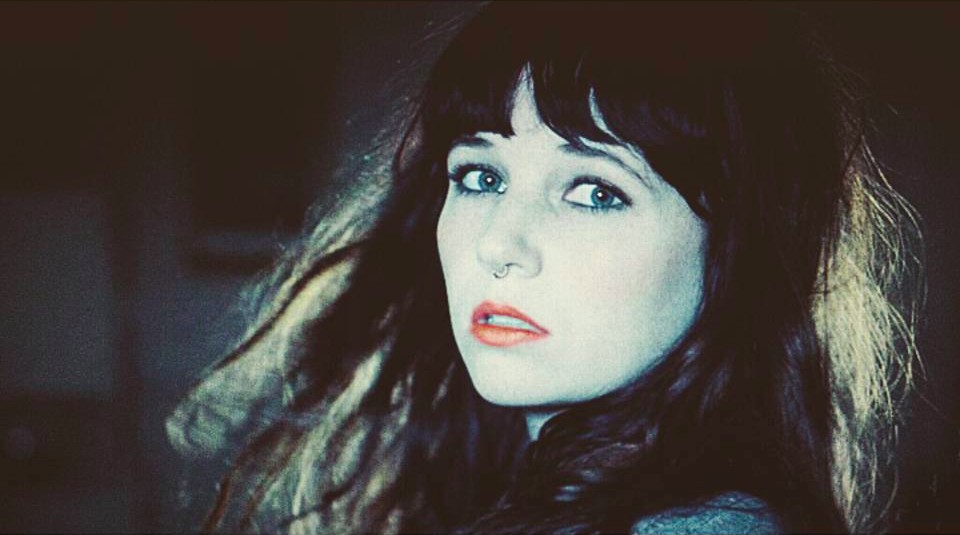 Silent Wave unveils eerie video for “Dancing Away From You”

announces release with new extension of Luxury Records this spring

Silent Wave is an electronic pop trio from Gothenburg, Sweden comprised of collaborating artists Tildeh Hjelm, producer Hans Olsson Brookes and jazz percussionist Martin Öhman. The project recently shared its eerie new video for “Dancing Away From You” shot over Halloween weekend inside an old mansion in the Swedish countryside. Singer Tildeh Hjelm directs and stars in the spooky affair.

Silent Wave live dates
April 3 @ The Lexington – London, England
Silent Wave first began as a collaboration between artist Tildeh Hjelm and producer Hans Olsson Brookes. In 2013, Hjelm  approached Brookes with a pair of tracks intended for her solo-project to employ his production expertise. Their straightforward studio sessions began to evolve into something more kinetic. Inspired by the creative energy, Brooke suggested they turn the songs into a new project entirely and so Silent Wave was born.

From its genesis, Silent Wave’s power has been generated by the members’ eclectic backgrounds. An accomplished visual artist and film student, Hjelm not only writes most of the lyrics and melodies but also produces the project’s music videos. Brookes boasts an impressive resume for his work as a producer, engineer and multi-instrumentalist having mixed intentionally renowned Swedish artists like I Break Horses, José González and Junip.

The same can be said of Hjelm and Brookes’ converging musical influences. Hjelm kneels at the alter of RnB and Hip Hip set while Brookes leans more towards electronic-minded artists like Depeche Mode, Nine Inch Nails, Kraftwerk and The Cure.

Silent Wave released its debut single “Dream On, Dream On” along with b-side track “Only Love, Nothing More” in November of 2014. The duo followed the tracks with accompanying music videos produced by Hjelm. During the spring of 2015, Silent Wave added member Martin Öhman to the mix, a trained jazz drummer who brings an organic and acoustic, percussive human groove to the electronic beats.