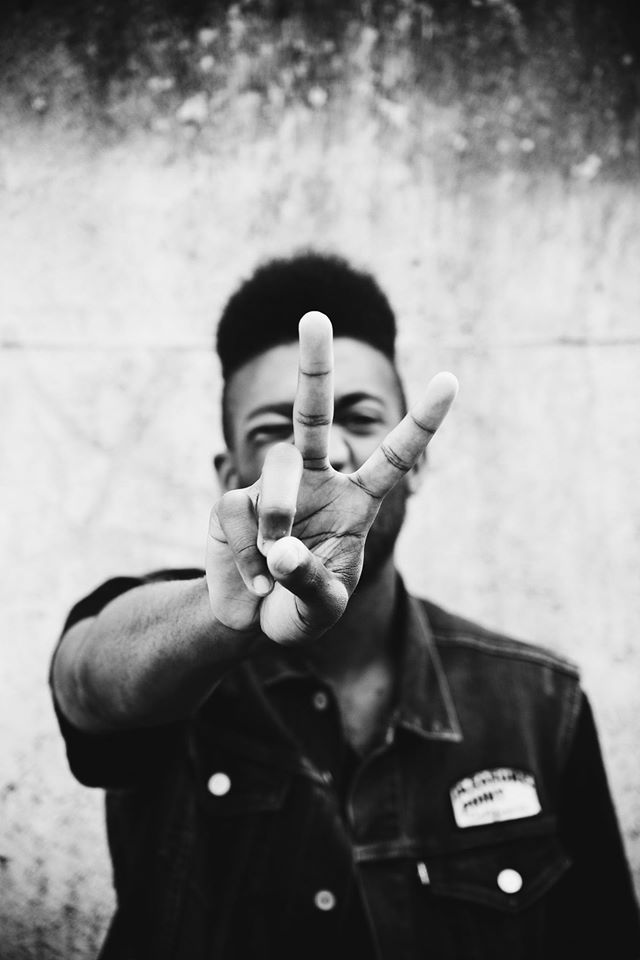 ‘Reflections’ is the new single from Rocky Nti, The single follows on from last years ‘Ride On’ EP, his first move away from the left-field electronic sounds of his early career.

With a passion for pop anthems and rock n roll, ‘Reflections’ is a superbly crafted, indie pop song of immense ambition.

Rocky began honing his talents working with artists including Kano, Benga, Ghostpoet, The Invisible Men and Nina Nesbit. Most notably Rocky linked up with DJ/Producer Jakwob which led to a string of songs being playlisted on BBC Radio 1/1Xtra, touring with Wretch 32 and playing some of the biggest festivals in Europe (Wireless, Pukkelpop, Rockness).

In 2014, eschewing the direction of his electronic peers, Rocky began work on debut EP ‘Ride On’ released in summer 2015.

‘Ride On’ received support from Huw Stephens on Radio 1 and made his best of 2015 BBC Introducing and Radio X daytime Shock Of The New plays. Rocky and his band sold out shows in London, his hometown of Milton Keynes, supported Sundara Karma at Koko and completed a main support tour with Eliza & The Bear this February.

“Everyone has their own demons, and sometimes your biggest enemy yourself. ‘Reflections’ is about the fight within each of us, the struggle between the spirit and the flesh” – Rocky Nti