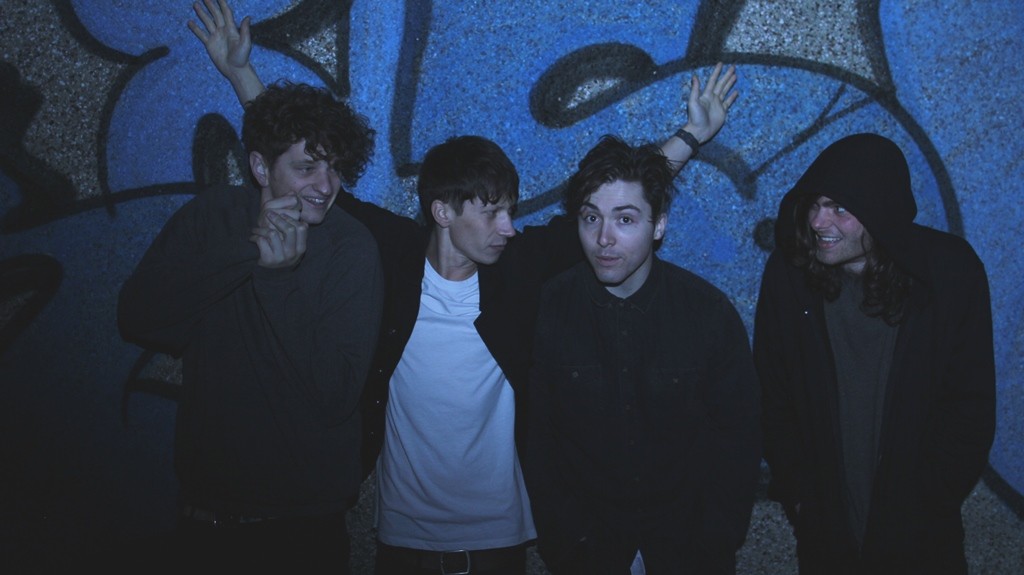 October Drift announce their debut EP Stranger Days for release via Scruff Of The Neck Records on March 25th, with a subsequent UK tour beginning with a sold-out show at Manchester’s St Phillips Church.

Lead track ‘Losing My Touch’ sets a stark tone tinged with melancholy, “I’m silver all the time” being the central lyrical motif. “It’s a song about self-doubt”, frontman Kiran Roy explains. “When you question whether you’ve made the right decisions, how the lifestyle of being in a band has put a strain on a relationship, the constantly being away, having no money and having to work minimum wage jobs to fund it. This song is about questioning whether it’s all worth it, or whether we’re just chasing a deluded dream whilst we watch other opportunities pass us by.”

Elsewhere tracks like ‘Still Here’ battle the difference between imaginary worlds and what’s real, as swirling soundscapes send the band soaring to their epic best over Chris Holmes’ unshakable drumming. ‘Champagne’ brings past romances back to life as old ground is re-tread, with meditative EP closer ‘I Left My Heart In Amiens’ bestowing a modern day ‘Blowing In The Wind’ upon a paranoid and direction-less generation.Having spent 2015 selling out venues up and down the UK off the back of their acclaimed first singles, ‘Whoever’, ‘You Are, You Are’ and ‘Robots’, which gained support from the likes of BBC 6Music’s Steve Lamacq, Radio X’s John Kennedy, Q Magazine, Clash and more, the Stranger Days EP comes inspired by the duality of life on the road, before returning home to part-time jobs in bars, bowling alleys and super markets in a town with no music scene.

After writing together informally for over six years, Stranger Days sees October Drift as one of the most focussed and sonically ambitious bands on the UK independent circuit. Based in Somerset and Devon, the band’s studio has quickly become the heart of the group when not on the road – whilst recording early demo’s it even became their home for a month, as they couldn’t afford the petrol to keep travelling between the studio and their homes across their remote countryside locale. 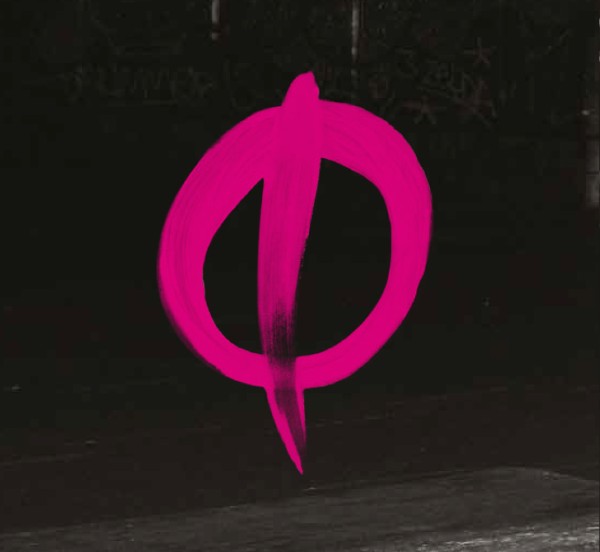