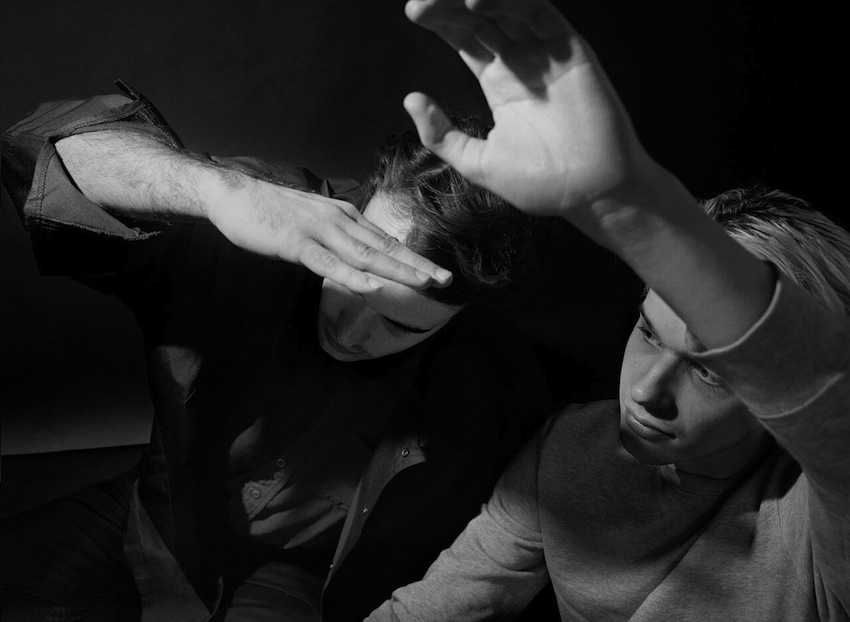 Australian natives Nite Fields have shared the first new track to be recorded since the release of their debut album ‘Depersonalisation’ last year.

New single ‘Voyeur‘ holds all the dark, deftly crafted electronics of the band’s debut album but also shows a new lease of life for Nite Fields. With pulsating drums beats and almost post-punk style vocals, this is a track that’s cold and sparse, yet inviting and intimate at the same time.

Since releasing their debut album Depersonalisation, Nite Fields have morphed into an expansive cast of rotating musicians led by founders and songwriters Danny Venzin and Chris Champion. So vast that while on their first European tour in the winter of 2015, a fan became their bass player when their original bassist couldn’t finish the tour, pulling off the remainder of a five week tour after just a matter of days. For their first US tour, they’ll be playing with a new cast as well.

Since that time, Danny and Chris have moved to Moscow and New York respectively, starting to write the second album in their own respective worlds and then molding those ideas in a New York studio. ‘Voyeur‘ was the first track written to have been recorded after Depersonalisation and the band will be performing other new tracks on their upcoming US tour.

‘Voyeur‘ is available now on felte and can be ordered now. 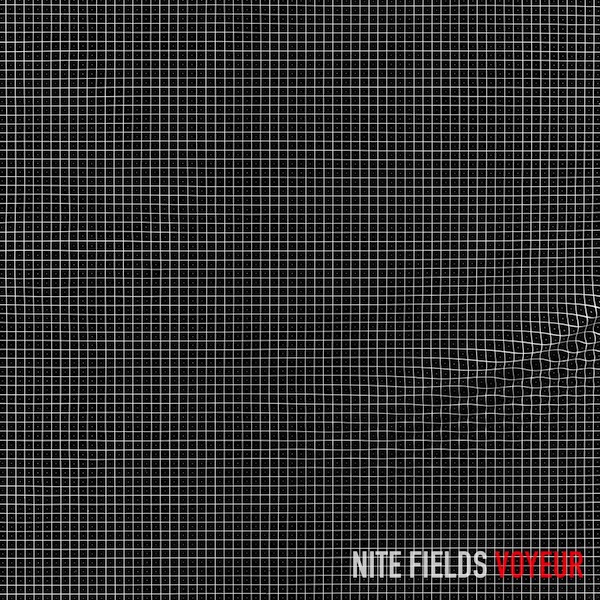