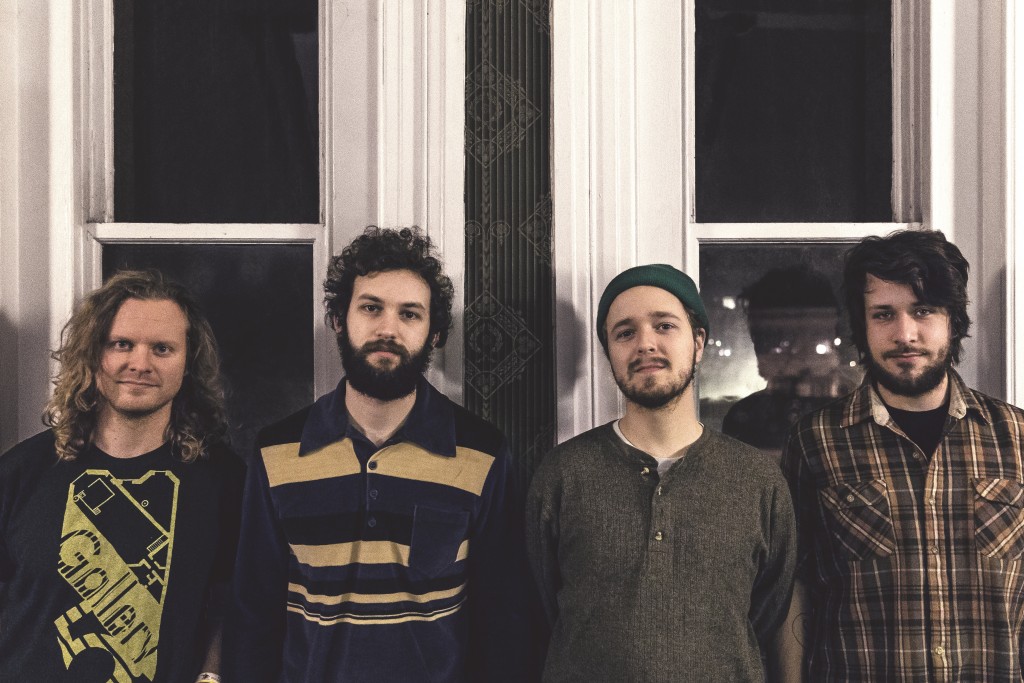 “a bright brand of progressive rock that leans toward pop” – Stereogum
Richmond, VA indie prog quartet Night Idea announced their new album Breathing Coldwill be released on March 25th via JuJu Records. The band are excited to share their new single “Wild” with New Noise Magazine, a song fueled by winding song structures and complex rhythms that embrace the band’s prog brilliance while retaining a catchy pop aesthetic. The band’s influences range from Grizzly Bear to King Crimson and everything that falls between, and it’s pretty apparent upon first listen that the band focus a great deal of attention to detail, from the multi-movements of their new single to the crushing riffs and polyrhythms.

“Wild” was the last song the band wrote together before recording, and the best representation of the band coming together as a cohesive writing unit as all four members contributed equally to the song. “Wild” is Night Idea coming together, finding their strength in unity. Speaking about “Wild”, the band said the song is “loosely based on the question, what is natural? The lyrics, ‘Trash deep in the woods. If we are wild…’ was inspired by seeing a McDonald’s cup while hiking in Virginia. The disposable cup and its logo seemed so bizarre in that setting.”

Night Idea is an indie/progressive rock band based in Richmond, VA. The band’s multilayered sound is characterized by focused songwriting, fleshed out with complex melodies and syncopated rhythms. The band formed in 2011 and have released a full length album Ocho the Cat (2011) and a follow-up EP, Paths (2013). Their second full length album Breathing Cold will be released March 25th on JuJu Records.