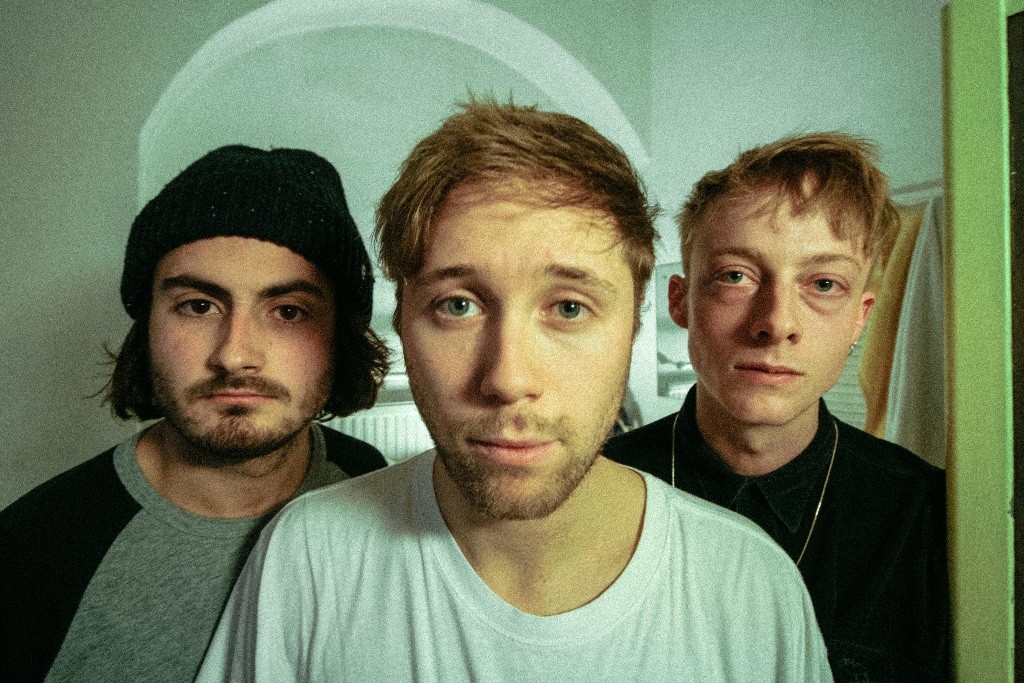 Bristol indie rock trio New Carnival have announced the forthcoming release of their new single Sweet Caroline. The track, centring on an unorthodox love proposal, kicks off what is set to be a busy year for the three-piece, with a Club NME show at Koko next month followed by a hometown gig at The Louisiana and performances at Dot To Dot Festival in May.

Comprising of Max (lead vocals, guitar), Bertie (drums) and Billy (bass), the band have been busy recording in their frontman’s home studio, with the infectious and hard-hittingSweet Caroline the product of these sessions. Having been named as one of Annie Mac’s New Names for 2016, the outfit clearly have a lot of momentum behind them and Sweet Caroline is sure to catapult them firmly into the spotlight.

New Carnival’s Sweet Caroline is released on 18th March via Spinnup and will be available on iTunes, Spotify, Apple Music and Deezer.