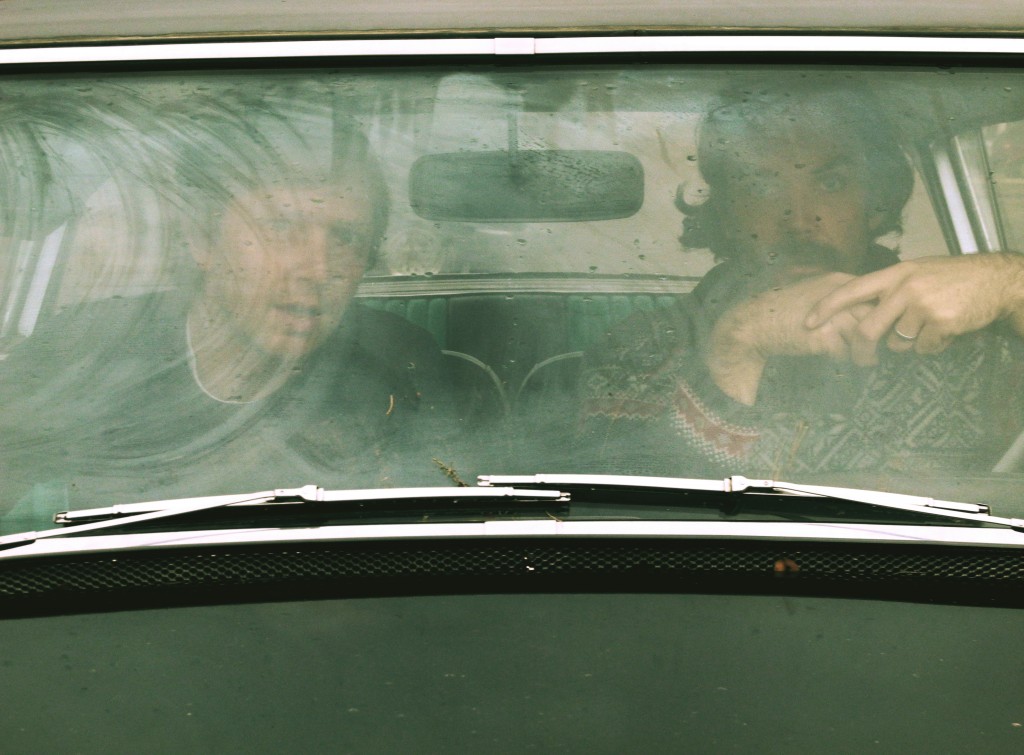 John Dieterich & Jeremy Barnes began ’The Coral Casino’ as an attempt to understand one another. They met one day and the next they were in a blank room with unfamiliar instruments in their hands and zero expectations, each agreeing to do his utmost to ignore the other. Yes, their first forays into musical collaboration began with the stipulation that each had to improvise in a rhythmic manner while not listening to what the other was doing. This idiosyncratic process proved to be the unlikely genesis of songs like “Special Questions,” “Sandwild,” and “The Frost Pocket.” Their shared love of melody and pop provided the anchor for wild performances and deep, rich textures, laying the groundwork for many more moods: the euphoric “Out & About;” the stirring tribute to the satellite Philae (“Philae lands on comet 67p_churyumov-gerasimenko”), the first satellite to land on a comet, and so on.

Expansive, unafraid of complexity yet wide-eyed with elation, their sound embodies risk that genuinely rewards. While flirtations with danger and darkness occasionally appear, in the end everything becomes a laughing pile on the floor. An optimistic homage to a possible future, ‘The Coral Casino’ is both childish and sophisticated, seemingly tossed off yet at the same time exhibiting a depth that reveals itself on each subsequent listen; an exploration of friendship and the pure joy of ecstatic communication.

John Dieterich (Deerhoof) and Jeremy Barnes (Neutral Milk Hotel / A Hawk & a Hacksaw) have revealed the first track from their upcoming collaborative album ‘The Coral Casino’ (dropping May 6 on vinyl, cd, and digital via LM Duplication). 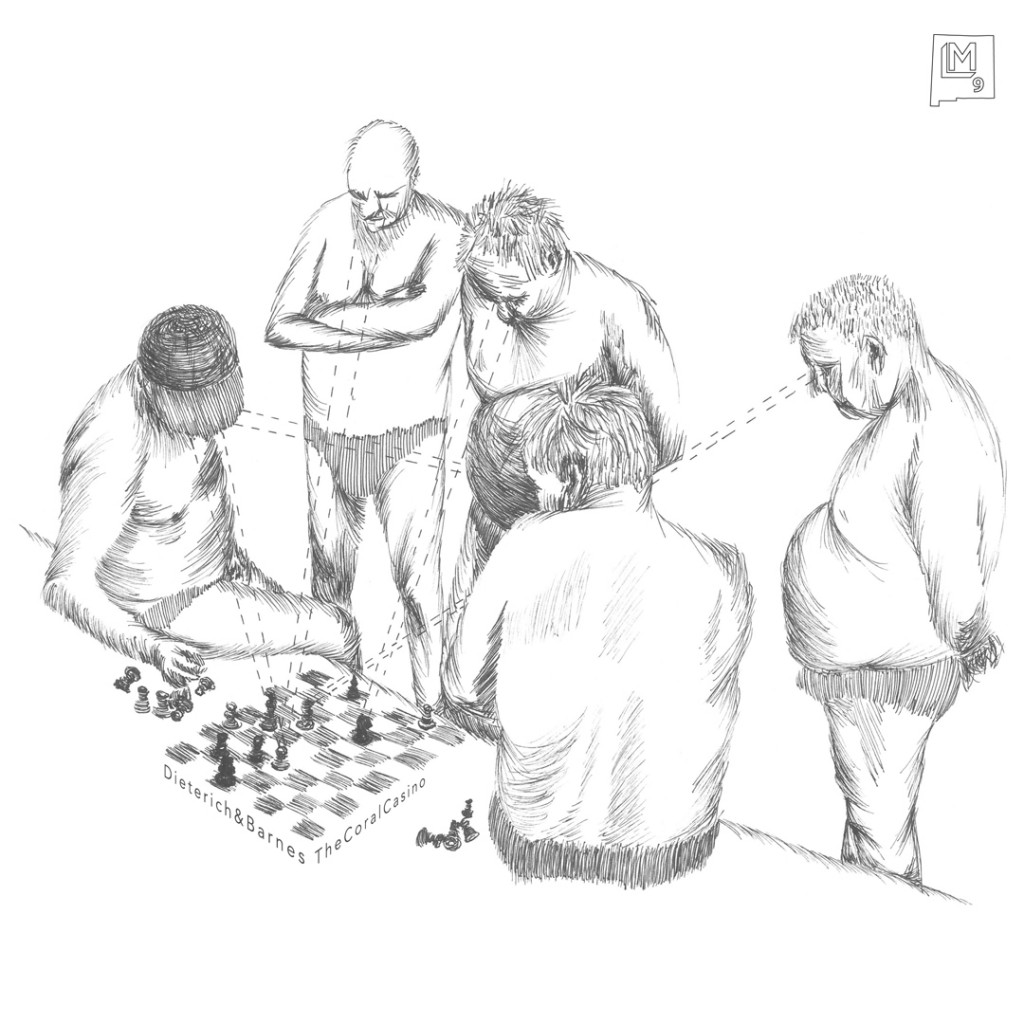 ‘The Coral Casino’ comes out on vinyl, cd, and digital on May 6th via the Living Music Dupli-cation label.