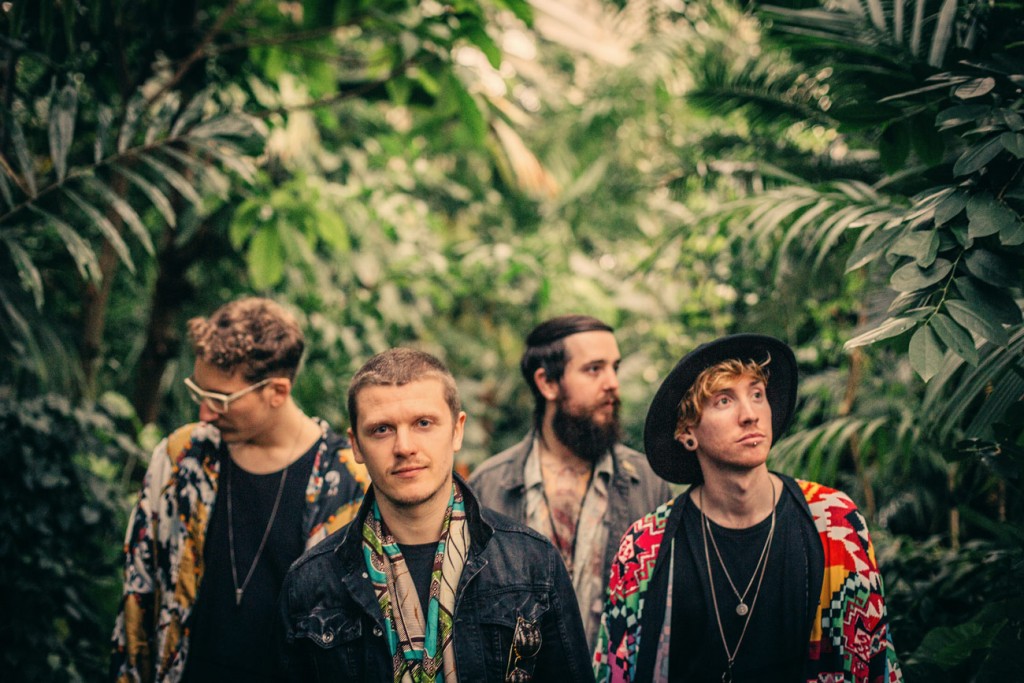 “NATIVES are sonically fearless on new single Chasing Lions” – The 405

Tribal pop band NATIVES return with stunning, African-influenced new single ‘Chasing Lions‘ – their first to be taken from an ambitious concept-album that will incorporate a 20-track story and accompanying novel. The song gives a first glimpse into a world that has taken the band and production collective almost two years to craft. Said guitarist / co-producer Jack Fairbrother:

“We’ve lived in the studio, getting lost in a story from the world which we’ve built whilst writing and producing this album. It was really important to disappear for a while, we wanted to create something for ourselves, clean of any influence from outside pressures.” The result is ‘Chasing Lions,’ which re-defines the band’s sound with pure pop sensibilities at the centre, flanked by deep African textures, laced with synthesizers, drum machines and samplers and all decorated with a pop sheen.

‘Chasing Lions’ is to be released by The Santi Collective / LAB Records.