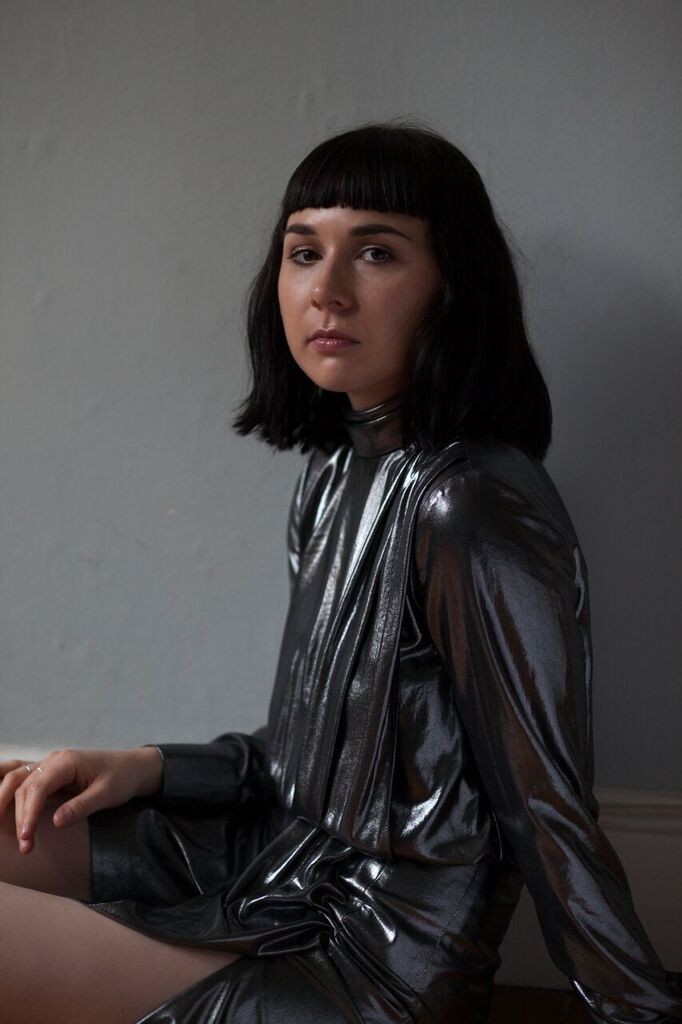 April and May 2016 will see Natalie McCool head out on a number of intimate gigs  in her own fans’ houses in support of new single ‘Fortress‘.

In a number of shows around the UK from Newcastle to the Isle of Man the shows will be hosted by fans sourced through Natalie’s facebook page in celebration of the single Wonderland magazine described as ‘Spectacular’ and ‘Wonderful’, and a song that is inclusive and communal themes.

At each show Natalie will record her audience singing along to the track and then compile the vocals as a ‘Fortress of fans’ on a collated fan version of the track, resulting in a huge crescendo of voices, with every fan appearing on the final version set to a video documentation of the tour.

Natalie will document ‘building a fortress with fans’ through video diaries too and she describes the concept below:

“For the release of Fortress I really wanted to do something that would embody the song and the message of the song. “Let’s build a fortress” is the strongest line for me and I decided to take this out to fans, to put together a very intimate set of gigs where instead of being on a stage in a venue which can sometimes be quite formal and indirect. I really wanted to be able to see everyone in the audience and be literally at arms length from people who connect through music, to be able to fully engage and have them involved as part of the whole set. The phrase “let’s build a fortress” being everyone in the room altogether, not just watching the show but being a part of the whole process, a real community feeling”