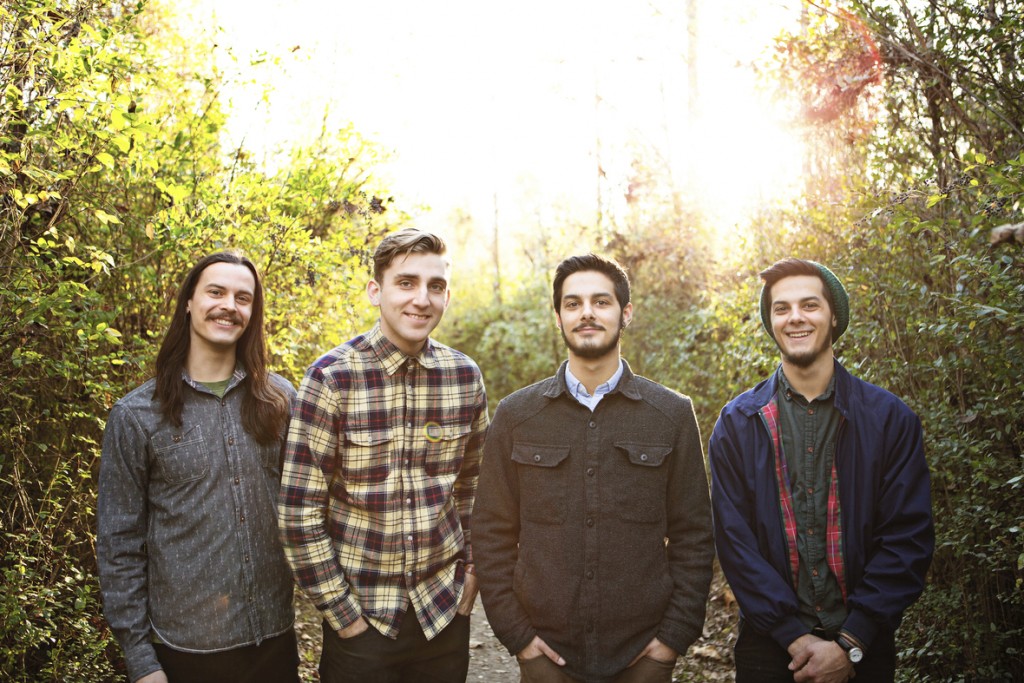 Watch the “Southampton” video and check out an exclusive interview with frontman Nick Taylor here.

Consisting of Nick Taylor (vocals/guitar) and brothers, Wesley (guitar/vocals), Jared (bass/vocals) and Branson Summers (drums), the band draws inspiration from decades of music and art. The indie-pop four-piece boasts a well balanced sound that includes melodic riffs, distinct vocal harmonies, and poetic lyrics – complimented by subtle hints of jazz and alternative rock influences. Half Cloth calls the band “anchored somewhere between the woozy romance of The Cure and the shoegaze-informed post-hardcore of recent releases by Title Fight and Balance & Composure.”

Catch Renaissance Fair on tour with with their friends in Intervention this month. 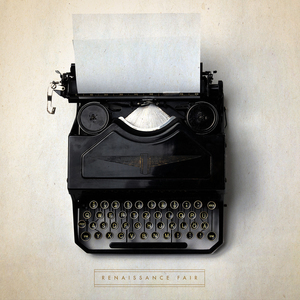 ROAM release ‘Tracks’ video – On tour now with Against The Current