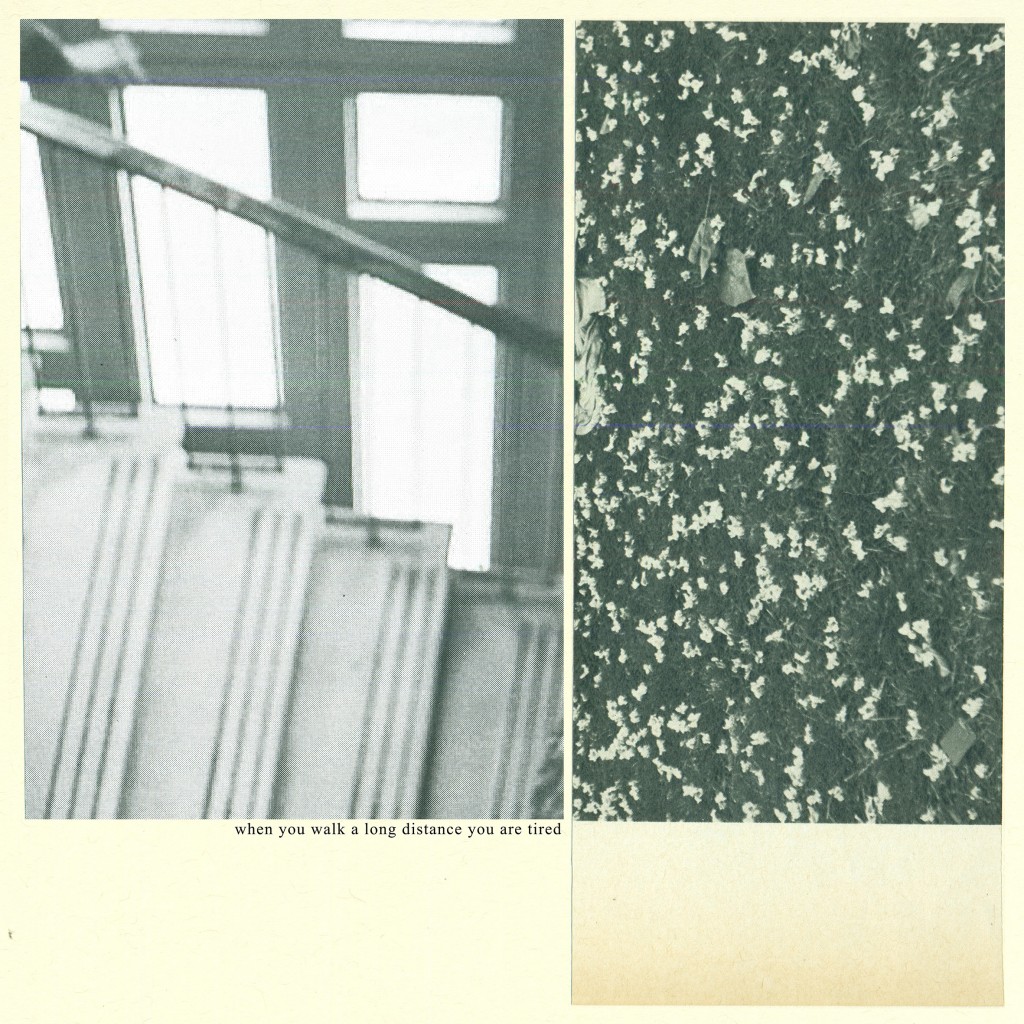 Mothers have unveiled the new music video for their single “It Hurts Until It Doesn’t” from their acclaimed debut album When You Walk A Long Distance You Are Tired, out now via Wichita Recordings. Featuring her now-missing cat, singer/guitarist Kristine Leschper shot and edited the video herself, and writes:

““your cat is a friendly brother
who would offer his heart with allegiance
and if he could talk we’d be best friends
the only friend he has is his food”
– vashti bunyan, prospect hummer

“Casper has been missing since the 30th of December, but I still find his hair in my bedsheets. He was as sensitive as I was. When I walked to work in the morning, he would follow until we approached the highway, where I bullied him into turning around. He got into fights with the other cats, never could quite settle down. Last winter in a house without central heat I was doing everything I could to let the depression and anxiety finally win. Hardly more than a vague blur, this footage is the only remaining video I have of my best friend, who was so often the only thing keeping me rooted in reality, feeding me optimism, helping me survive.”

Critical acclaim for When You Walk A Long Distance You Are Tired, out now on Wichita Recordings:

“As you would hope from a band helmed by a visual artist from Athens, Georgia, When You Walk a Long Distance You Are Tired is full of ideas and refreshingly uninhibited by tradition” – The Guardian

“If you’re looking to have your heart pulled out of your chest and into pieces in front of your eyes then get to see Mothers asap… lyrically they stand out head and shoulders above any peers.” – NME

“A band you’re going to want to keep at least one eye, maybe two, on this year. Kristine Leschper’s voice is a slow, hypnotizing croon that will sooth your soul of whatever worries it might have”. – Noisey

“The Athens, GA-based best new band practice in the art of the obtusely confessional.” –Stereogum

“When You Walk A Long Distance You Are Tired…combines the twangy rhythms of old-timey folk, orchestral arrangements, and the mournful, almost haunting voice of Kristine Leschper.” – ELLE

The album is available to order now through the Wichita store. The CD + LP order (http://www.wichita-recordings.com/shop/category/mothers ) will include a handmade chapbook with lyrics for the album, and the digital version of the record features a bonus track, ‘Accessory Cloud’. Order the digital versions here.