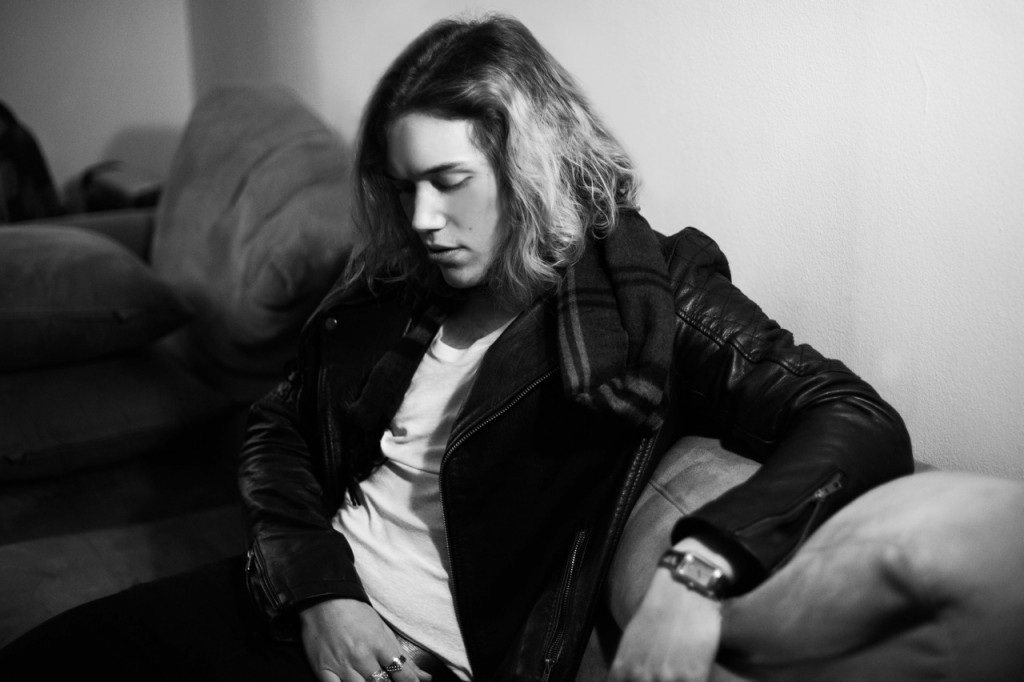 Michael Persall is an American singer and songwriter based in New York who started his musical journey with the release of his debut four-piece EP “400“.

This fresh talent blends his own take on modern indie pop with a unique and soulful approach, known for his honest songwriting efforts.

In such a small time Michael has already clocked over 400 gigs under his belt, having played many shows in New York City and a recent February residency at Pianos in New York’s Lower East Side.

We are now delighted to stream a new track from Michael titled ‘Waiting For’. The new composition is produced by Doug Schadt.

This track indicates the progression of this artist, who is bound to have another rewarding year ahead.