MassMatiks unveil video for debut single ‘Gunning For You’ 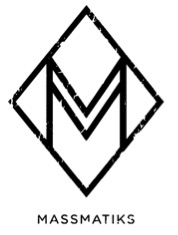 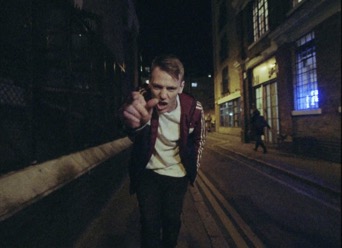 ‘GUNNING FOR YOU’
WATCH THE VIDEO HERE

Explosive London four-piece MassMatiks have smashed down the doors at radio less than a week after unveiling their debut single, ‘Gunning For You’. An in-yer-face blast of zeitgeist-channelling rock imbued with the snarling drama of Slaves and the mammoth crunch of Royal Blood, its take-no-prisoners lyrics and KO musical punches have already seen key tastemakers including Phil Taggart at BBC Radio 1, John Kennedy at Radio X, Sophie K at Team Rock and both Alex Baker and Johnny Doom at Kerrang Radio jump straight on board one of the most exciting debuts of recent years. The track is also being championed by Gary Crowley, putting MassMatiks firmly on the BBC Introducing ladder.

And with the bruising video for ‘Gunning For You’ dropping today, to mark the start of their UK headline tour, MassMatiks are on course to win a shedload more fans, drawn to their no-nonsense swagger and uncompromising honesty.

Peploe, a British kickboxing champion, delivers biting social commentary, often spoken word, leaping into soaring, hook-laden melodies and taking in subjects from the naked greed of rampant capitalism to spurned ex-lovers. Joe Turner (guitar), Martin Linch (bass) and Josh Stagg (Drums) lay a dynamic platform for George’s universal tales, taking influence from the likes of the aforementioned Slaves, through Rage Against The Machine and QOTSA, to Bring Me The Horizon.

Of the single Peploe says, “’Gunning For You’ was written about a guy I knew who is all bark and no bite. He thinks he’s a hard gangster, telling everyone he wants to beat me up, but when he saw me in person he couldn’t even look me in the eye.”

This is a true band of the people, oozing with raw honesty and not ones to lend themselves to a specific scene, sound or genre. With a raft of new music and a string of shows to come this year, they set off on their first headline tour which sees the band criss-cross the country, playing 12 intimate dates including a London show at the Black Heart, Camden.