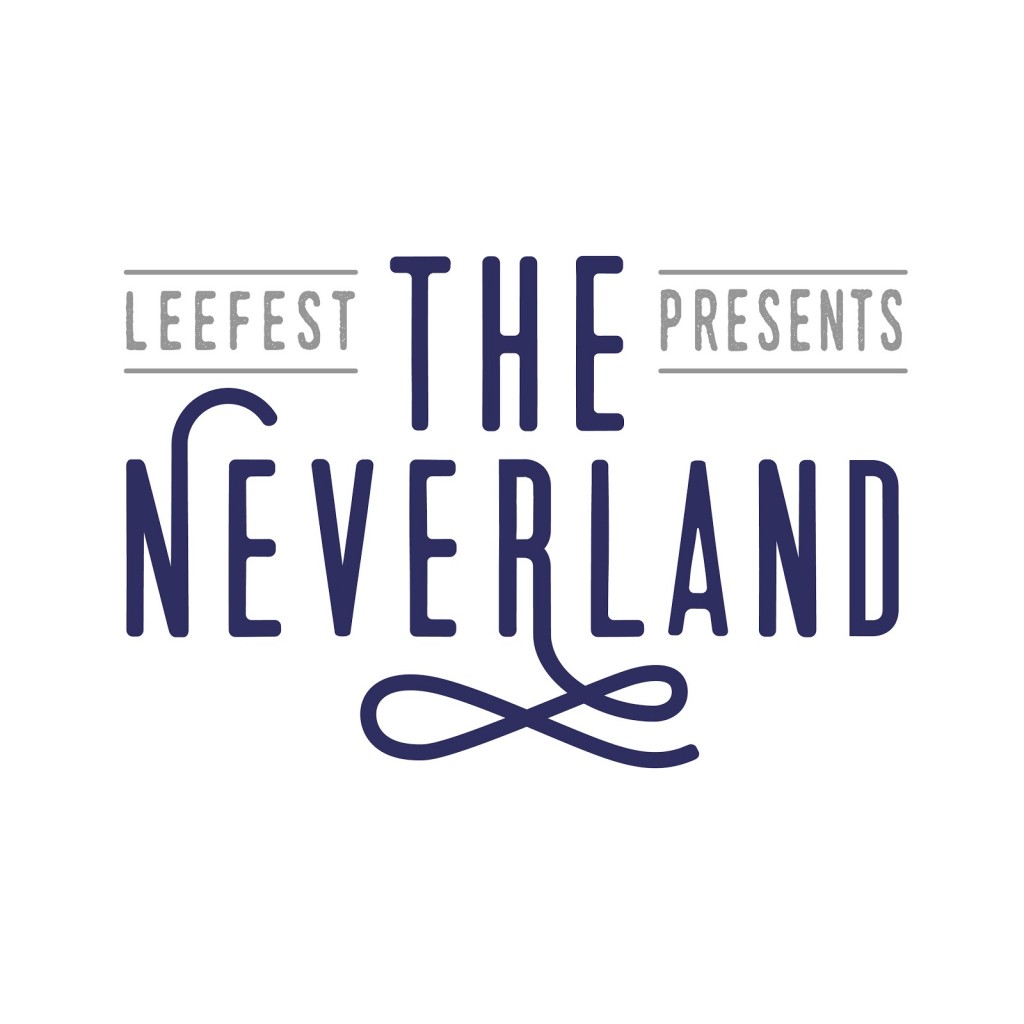 SPREAD THROUGHOUT THREE DISTINCT, IMMERSIVE REALMS – THE BEST IN NEW MUSIC BEFORE IT GOES GLOBAL

http://www.leefest.org/home/
Cementing their position as the leading independent festival for cultural favourites and the undiscovered future superstars, LeeFest Presents: The Neverland announces its largest lineup to date, headed up by the soul-soothing tones of Lianne La Havas.

Rising from the same South London streets which saw the very first LeeFest take place in the back-garden of founder Lee Denny, Lianne La Havas stands as an untouchable enigma, leading the new wave of British soul with her delicate tales of heartbreak and triumph. Recent album “Blood” has seen Lianne take her sound around the world, touching the lives of many and culminating in huge landmark shows including sold-out nights at Brixton Academy and the illustrious Royal Albert Hall. Acclaimed, revered and loved in equal measure, the Mercury Prize and Grammy Award-nominated wordsmith will be headlining an extremely special Saturday night at LeeFest Presents: The Neverland in a celebration not to be missed.

“I am over the moon to not only be playing but headlining at LeeFest this year. It is a beautiful part of the country and I nearly share a name with the festival! Looking forward to having a sing song with everyone!”

Creatively in-sync and intuitively unique, fluent wordsmith Ghostpoet will be bringing an ethereal sermon on modern life to The Neverland from across his critically acclaimed catalogue. Scooping multiple Mercury Prize nominations and an unmistakable ability to pinpoint the highs and falls of society around us, his captivating performance is one destined to leave its mark on The Neverland this year.

Electronic soul crooner Shura has been a new music favourite for over 2 years, releasing track after track of sublime, glistening pop and building anticipation for her debut studio effort “Nothing’s Real”. Due for release this year, expect a mesmerising showcase from the Liverpudlian pop saviour. Equally as acclaimed is British hip-hop legend Roots Manuva whose gritty tales of modern Britain have remained an essential part of UK Hip-Hop for over 20 years. Back with the BBC 6 Music-approved “Bleeds”, his performance is set to be a revolutionary experience.

Kaleidoscopic dance gurus The 2 Bears will be bringing the sunshine to Mermaids Lagoon with an extremely special set of “rave-garage” for a party event not to be missed as the tropical soundsystem comes to The Neverland. Pulsating genre-morphing thrives with underground favourites Submotion Orchestra as their cocktail of jazz, electronica, dubstep and soul transport The Neverland into another realm.

Speaking about their anticipated appearance within Mermaids Lagoon, The 2 Bears said:

“And so we pack our boat with heavy bangers and sail in to the mystic to visit mermaids lagoon. Not a bears natural habitat but I’m sure we’ll make the best of it. Hopefully Cher, Christina Ricci and Bob Hoskyns will be inside the rave x”

One of the most admired and vital artists of recent times, North London’s poetic mastermind Little Simz has drawn vast plaudits on both sides of the Atlantic with her brutally honest tales of city life. Independent spirited and recently named in Forbes influential “30 Under 30” list, witness a cultural definer when Little Simz stops into The Neverland for an unmissable live performance. Making waves around the globe, Spring King’s infectious ramshackle rock made headlines when summer anthem ‘City” became the first track played on Apple’s Beats 1 radio station. Full throttle and unrelenting, catch the next big UK rock sesantions at LeeFest Presents: The Neverland.

“A lot of our good friends and bands we love have played LeeFest, such as Stealing Sheep, Mystery Jets, All We Are and The Magic Gang! Pumped to be playing this year! Always dig a festival with a comedy stage, I’m a huge stand-up comedy fan.
See ya soon LeeFest <3”

Continuing the LeeFest reputation for discovering and embracing the best in cutting-edge new music, a range of rising and hotly tipped names join this year’s incredible lineup. The raw rhymes of Loyle Carner is sure to be an extremely spiritual moment at The Neverland, showcasing why BBC, NME, Channel 4 and MTV all pinpointed him as a future icon. Rough and ready pop-soul quartet Clean Cut Kid will continue their unrelenting ascent to arenas with a captivating set at The Neverland, whilst indietronic duo Formation, dream-gazers The Big Moon and the retro-futurist masters MIAMIGO will all bring unrivalled showcases.

“We’ve heard great things about LeeFest, so stoked to be included in the line-up for this year’s event. Honoured to be sharing the stage with such amazing artists. Bring on the sun!”

Godfathers of Garage DJ Luck And MC Neat will be spinning their unmatched catalogue of classics to the Neverland masses, whilst riffs and rock will reign supreme with pulsating sets from Fort Hope, Dinosaur Pile-Up, Queen Kwong and Nai Harvest to truly shake up the unprecedented weekend. With riotous punk GIRLI, Big Deal, bedroom-pop slider Oscar and many more on the lineup, The Neverland is set to be the only destination needed for your next favourite act.

Arguably sitting with one of the best musical lineups of the summer, LeeFest Presents: The Neverland also is pleased to announce a vast array of activities for festival-goers to indulge and experience throughout the weekend. From Glitter Wrestling and Drag Queens, to Comedy, Paint Fights, Spoken Word and Theatre, the inhabitants of The Neverland are set for an immersive and unparalleled weekend of culture and partying.

Unleashing the careers of international icons such as Bastille, London Grammar and Years & Years before anyone else, 2016 marks 10 years since the original LeeFest kicked off in the back garden of founder Lee Denny.The Neverland represents the next chapter in their unparalleled story, standing as  the culmination of the dreams of thousands in the snowballing LeeFest community. Separated into three distinct realms, it promises a fantastical immersive adventure across the weekend, with Mermaids Lagoon and its neon-soaked opulence and glamour, the dark and dystopic fury of Skulls Ridge and the no nonsense blissfields of The Neverwoods. Combined, it provides a magical panoptic Kingdom full of unabashed creativity, diverse personalities and serious partying with an unparalleled lineup of music, performance and creativity.

With a Friday Night Headliner still to be announced, alongside a diverse range of dance titans and extremely special unannounced secret shows, The Neverland is set to be the defining independent festival of the summer.

Escaping the confines of the real world, the Neverland’s kingdom of infinite wonder awaits, allowing all of us an opportunity to escape and pursue our dream to never grow old.