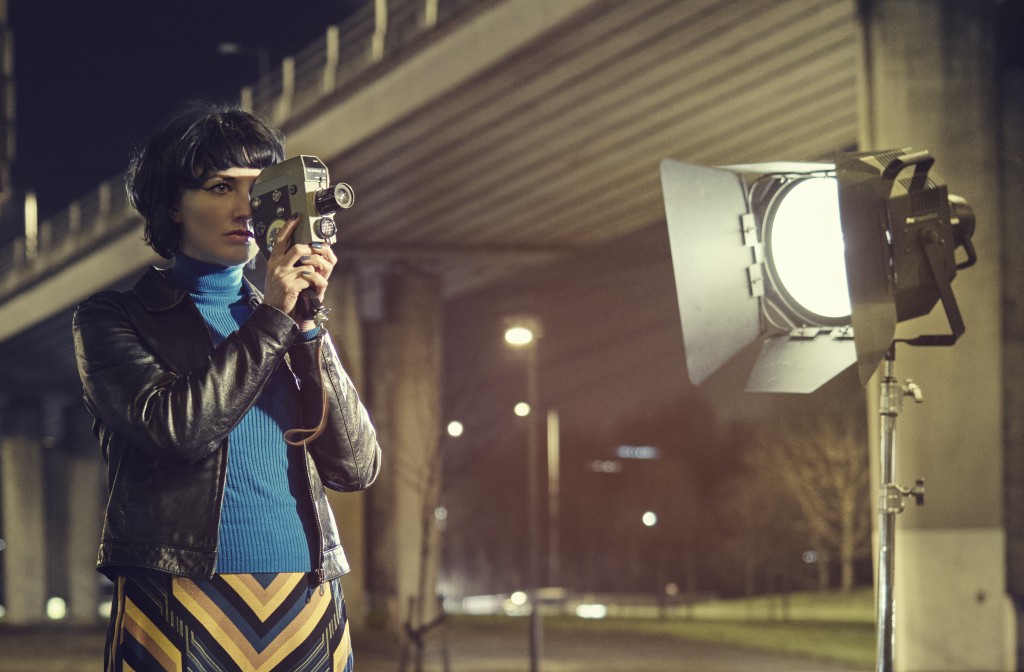 Following the news of her debut solo album, British Road Movies, former Long Blondes frontwoman Kate Jackson has announced a series of live dates in May and June. Backed by her band The Wrong Moves, Jackson will headline London’s Courtyard Theatre on3rd June, as well as visiting Cambridge, Glasgow, and Sheffield. Dates are as follows: 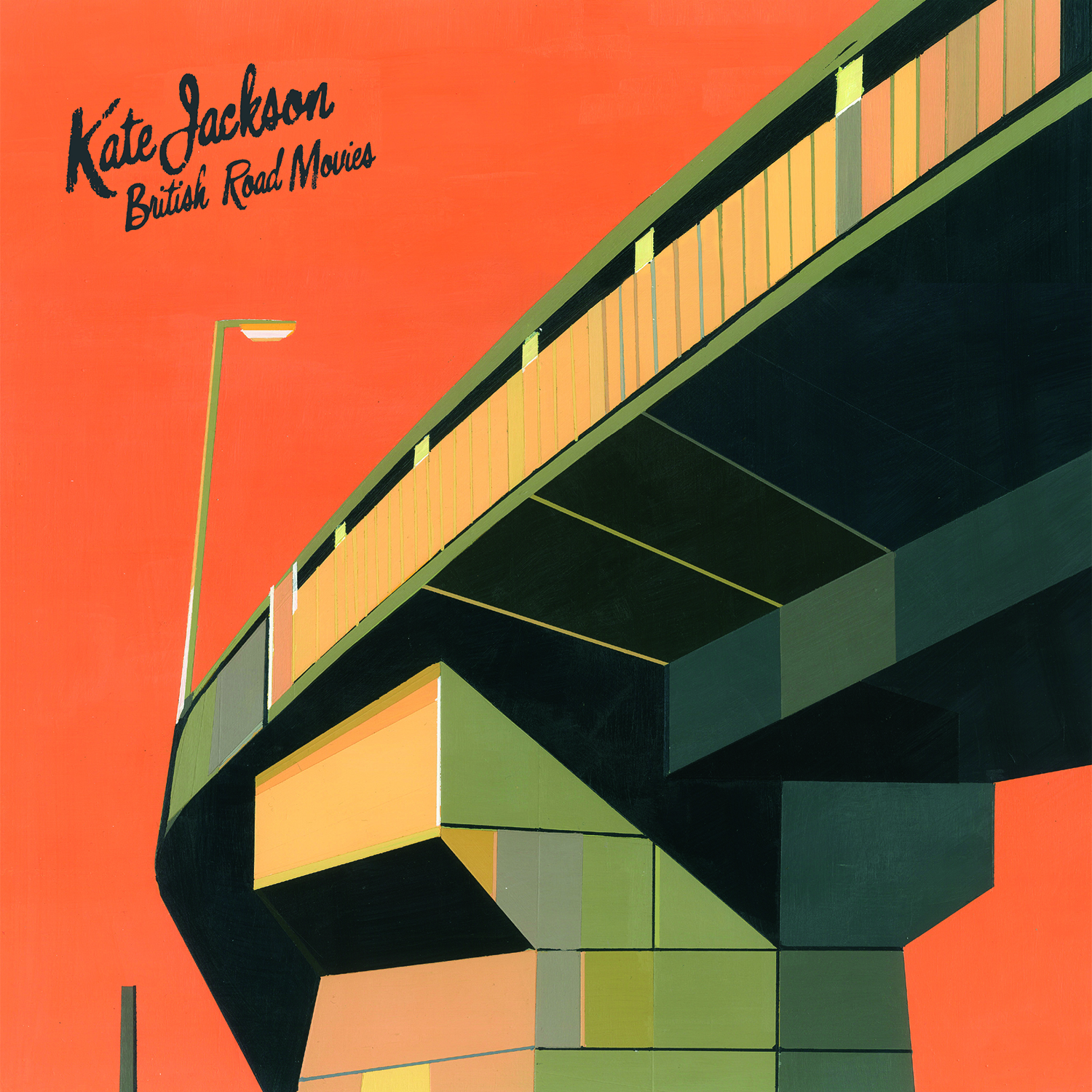 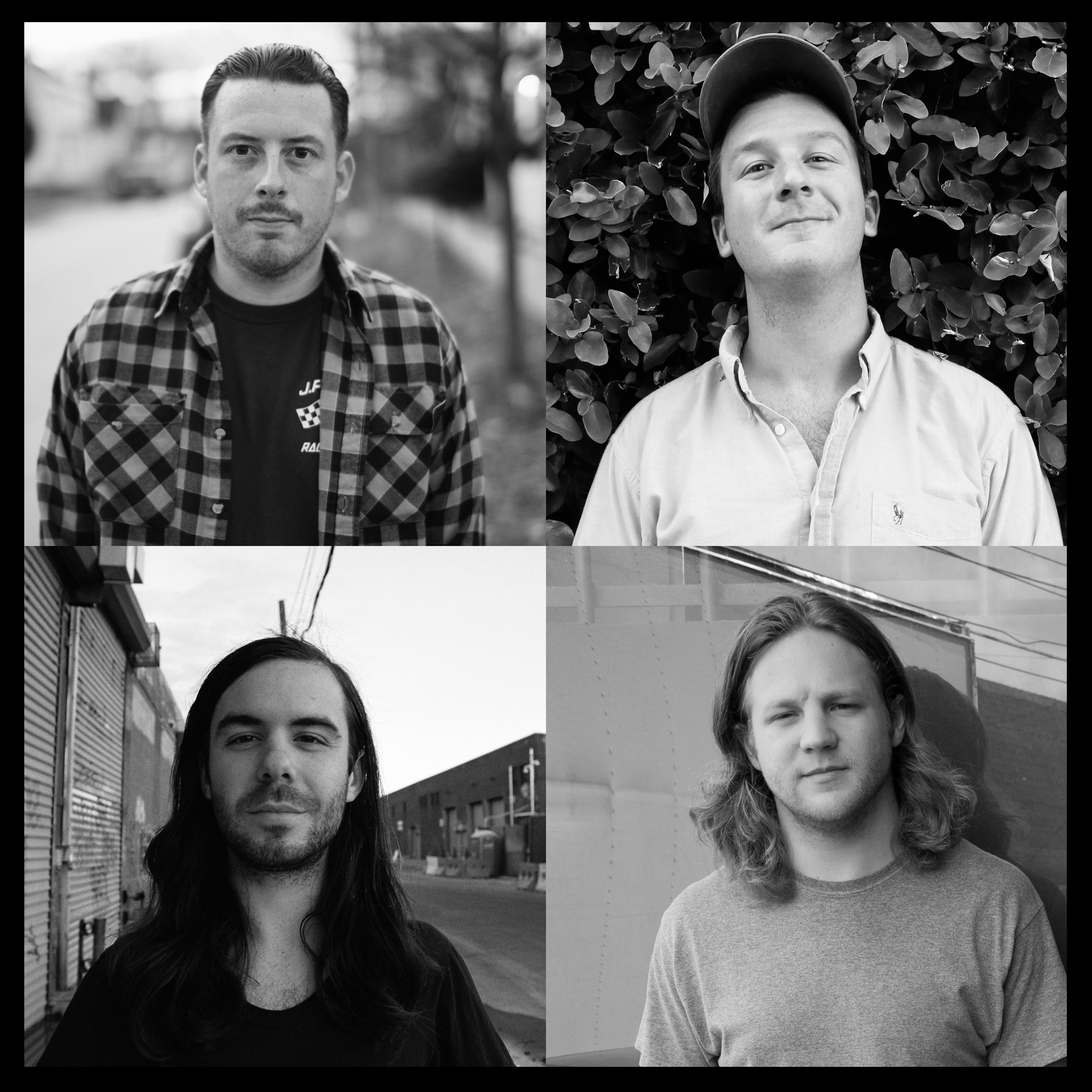