For fans of… And You Will Know Us By The Trail Of The Dead, Smashing Pumpkins, Rival Schools

A Badge of Friendship are proud to announce that United Fruit have joined the roster with the news of their second album Eternal Return due for release on May 13th 2016.

Eternal Return is a heart-pounding blast of energy, hope and passion. Featuring some of the band’s most accomplished songs to date, as each track unfurls and bursts into a cacophony of riffs, high soaring vocals and hectic beats that will leave you exhilarated by the end.

The Glasgow based four-piece have taken their time with Eternal Return, slowly teasing fans over the last few years with single Open Your Eyes and their Nightmare Recovery EP, which features three tracks on Eternal Return – ‘Ghost Inside Your Head’, ‘Nightmare Recovery’ and ‘Cause And Effect’. Press were quick to pick up on the band’s thrilling punk rock sound with The 405 noting that, if played loud enough, ‘Nightmare Recovery’ would ‘probably wipe all that shit off your face’. Stereogum also featured ‘Ghost Inside Your Head’ after the band played a showcase for the critically acclaimed site at SXSW plus DIY, Drowned in Sound, Clash, The Skinny, Rock Sound and many more have been strong supporters of the band.

Check out the video for United Fruit’s single Open Your Eyes via the band’s YouTube channel now.

More so than ever before, Iskandar Stewart (vox, guitar), Stuart Galbraith (guitar, vox), Marco Panagopoulos(bass) and Dean Inglis (drums) have brought together their love of discordant, dissonant chords and melodies then destroyed the rule book and created their own unique sound upon its smouldering ashes. The result isEternal Return – an eleven song beast that combines angular alt rock and pop, drenched in love, sweat and optimism.

From the uplifting riffs and driving beats, which channel the Smashing Pumpkins filtered through an earlyRival Schools lens, on ‘Where The Sun Beats Down’ to Iskandar’s signature anthemic rock vocals on ‘Golden Days’, Eternal Return feels like an exciting journey for the band and one that only scratches the surface of what’s to come. 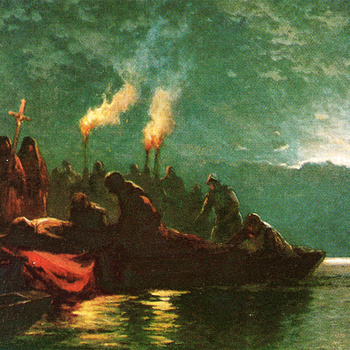