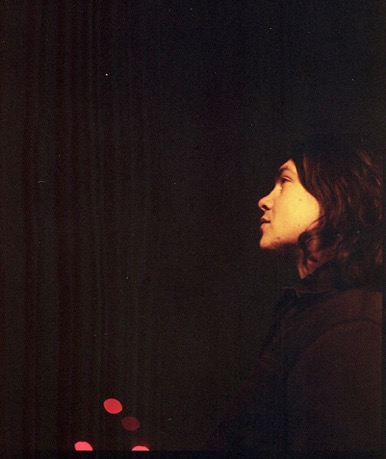 Toothless is proud to unveil a debut single, Terra. It’s released on the 13th May 2016 through Transgressive/ParadYse Records (Marika Hackman/Spring King/Blaenavon) on limited edition 7” vinyl/digitally.

Ed Nash is Toothless, a brand new project from the Bombay Bicycle Club musician. His opening statement here, Terra, was self-produced and then mixed by Beach House/TV on the Radio’s acclaimed producer, Chris Coady (with some additional production by Jack Steadman).

Toothless will make his live debut at Moth Club on 17 May. Tickets available via. DICE.

You can pre-order Terra here on 7” vinyl: http://paradyserecords.bigcartel.com/

Toothless on the internet: