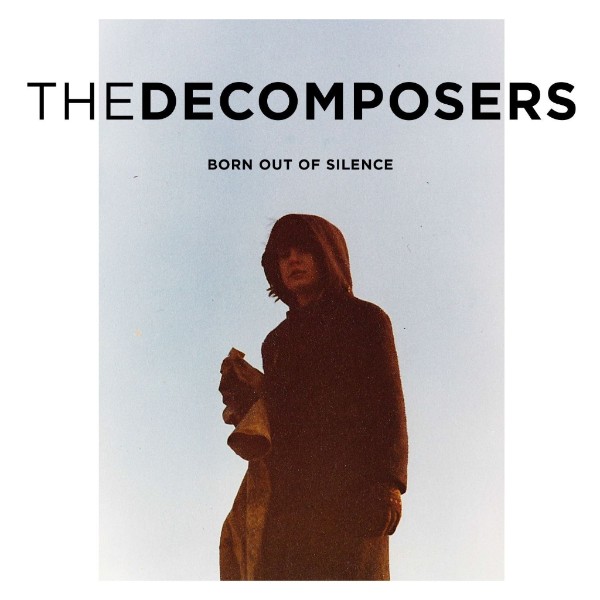 Lincoln based alt-rockers THE DECOMPOSERS are delighted to reveal details of their debut release ‘Born Out of Silence’ which will be out on Friday 6th May.

With a van playlist that includes everything from FRANK CARTER & THE RATTLESNAKES and BRAND NEW to FIRST AID KIT and JOHN MAYER, THE DECOMPOSERS are a band who value the quality of songs more than the genre boundaries which they fall into. This might explain why the bands first ever EP, to be released in April, took quite so long to perfect, as singer / guitarist Matt Belton explains:

“We had a pool of around 20 songs that we worked on over a period of a year.  We’ve all been really excited about sharing the tracks but we knew the most important thing was to write the best songs we could possibly write. So we held tight until now.”

THE DECOMPOSERS announced their existence with a self-made video released via Facebook to their steadily growing fan base. The track titled ‘Therapy’ is an ode to mental health and the struggle that undiagnosed suffers undergo, something which is reflected in the video.

‘Born Out Of Silence’ will be released on Friday 6th May with a special release show scheduled at Liquor in Lincoln alongside REAL TALK, BAD IDEAS and indie rock heavyweights TELLISON.

Click here to watch the video for ‘Therapy’ or visit http://thedecomposers.co.uk for further information.