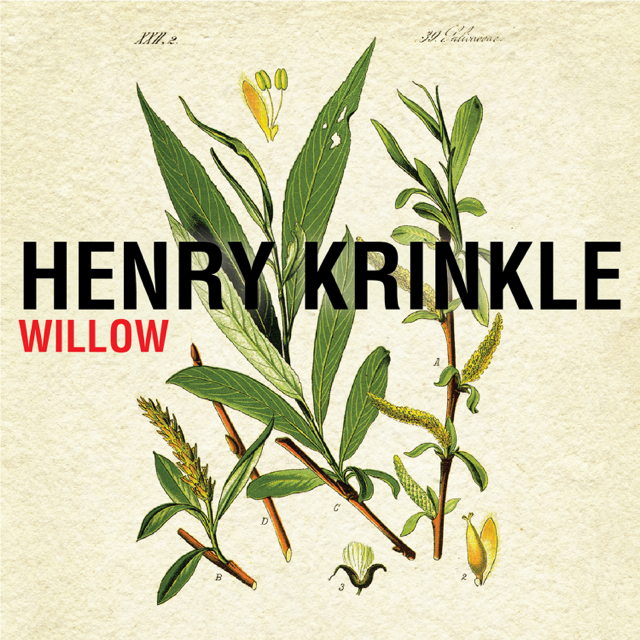 For a name so hot, it’s remarkable ‘Willow’ is only his second official single. LA based Henry Krinkle introduced himself to electronic music a couple of years back with his debut single ‘Stay’. It went on to become an absolute smash, amassing over 80 million combined plays and becoming one of the years biggest breakthrough releases in electronic music. The track went on to travel so far that both Drake and Nikki Minaj sampled it on their own records.

The success of Stay helped Krinkle fast become one of the hottest new remixers around, delivering big reworks for the likes of Clean Bandit, Cyril Hahn, Odesza, Sundara Karma & Anna of the North.

For his first release on Different Recordings, Krinkle has seriously delivered with a deliciously dark club juggernaut in ‘Willow’, a track which shows the breadth of his influences. Distorted basses and heavy beats combine to create a menacing and powerful beast perfectly crafted for smoke-filled warehouses around 4am.

Henry has been locked in the studio for the last year writing and producing and now has a barrage of new music ready to drop, plus a new live show to premiere later this year.