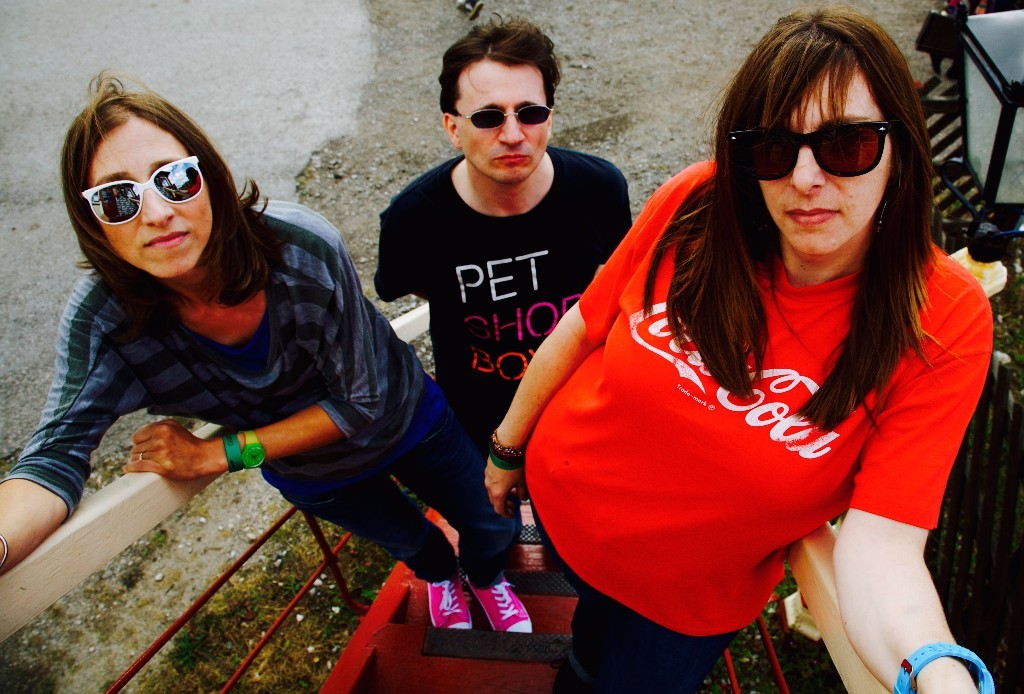 After twenty one singles, three EPs and seven albums, legendary Welsh indie bubble-gum-punks HELEN LOVE are pleased to reveal details of their long-awaited eighth studio album. Titled ‘Smash Hits’, the record will be released via exquisite Summer Sunburst Super Kay 12” and CD on 20th May 2016 via Oxford, UK based independent label Alcopop! Records in all sorts of spectacular bundle formats – including glitter tee shirts and tattoos.

Love rarely play live, but have recently headlined Indietracks music festival and played Primavera in Barcelona, announcing two special dates in London and Newport in support of the new record (see below for details) with another couple of surprises up their sleeve.

Whether it’s celebrating the iconic star of the first wave of punk on the X-Ray-Spex-venerating rainbow-trash of ‘Thank You Polystyrene’ or fulfilling a more dark tinged, pulsing disco epic with the like of synth-driven ‘Spaceboy’, with the release of ‘Smash Hits’, Helen Love look set to continue their iconic cult appeal. Beloved of true independent music champions for years, generations of fans have finally discovered what it’s like to not be alone in the world; that there are other people out there who truly understand punk.

A seminal band and bona fide indie pop legends, they have an indie label track history that reads like a discography of the record collection you’ve always wanted – including the likes of Damaged Goods, Che, Wurlitzer Jukebox, Invicta Hi Fi, Sympathy For The Record Industry, Elefant and now Alcopop! The band have numbered the likes of John Peel, Steve Lamacq (who labelled them Welsh indie terrorists” and made almost all of Helen’s singles record of the week on his Radio One evening session show), Dave Gorman, Mark Radcliffe, Phil Jupitus, Everett True and Tim Wheeler (ASH) as fans.

What’s more, Joey Ramone himself – who was mercurial in terms of the band evolution – personally invited them to play in New York and sing with him on the Mr Punchy track from his last solo album before dueting with Helen on a special version of her classic ‘PunkBoy’. Indeed, Love stayed with Joey Ramone when he flew the band out to play a show in Greenwich Village, where they hung out eating sushi and playing video games – which was probably the best thing that’s ever happened in the indie pop world. Ever.

Playing a couple of very awesome live shows that you must not miss: 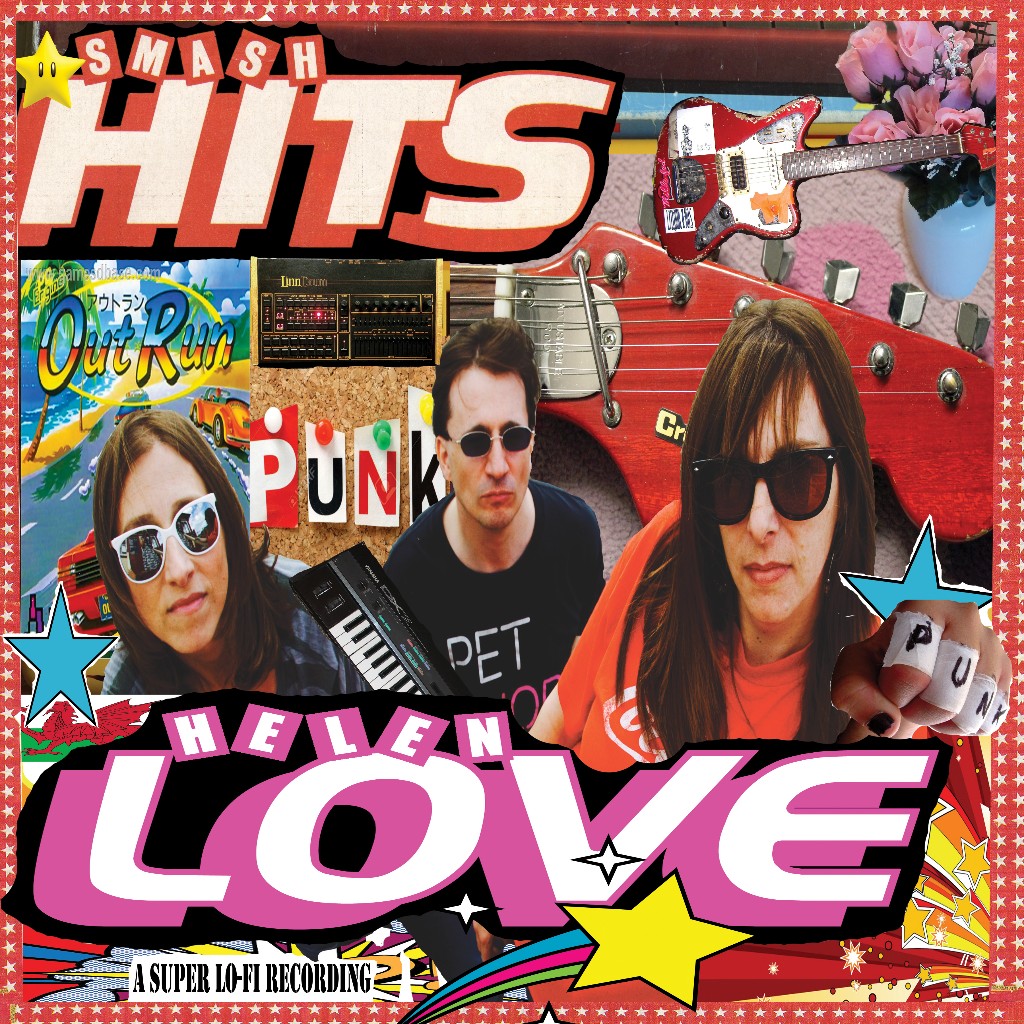 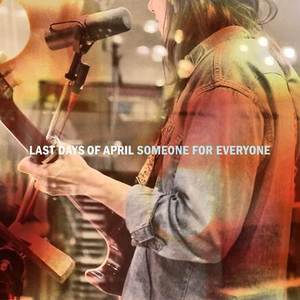