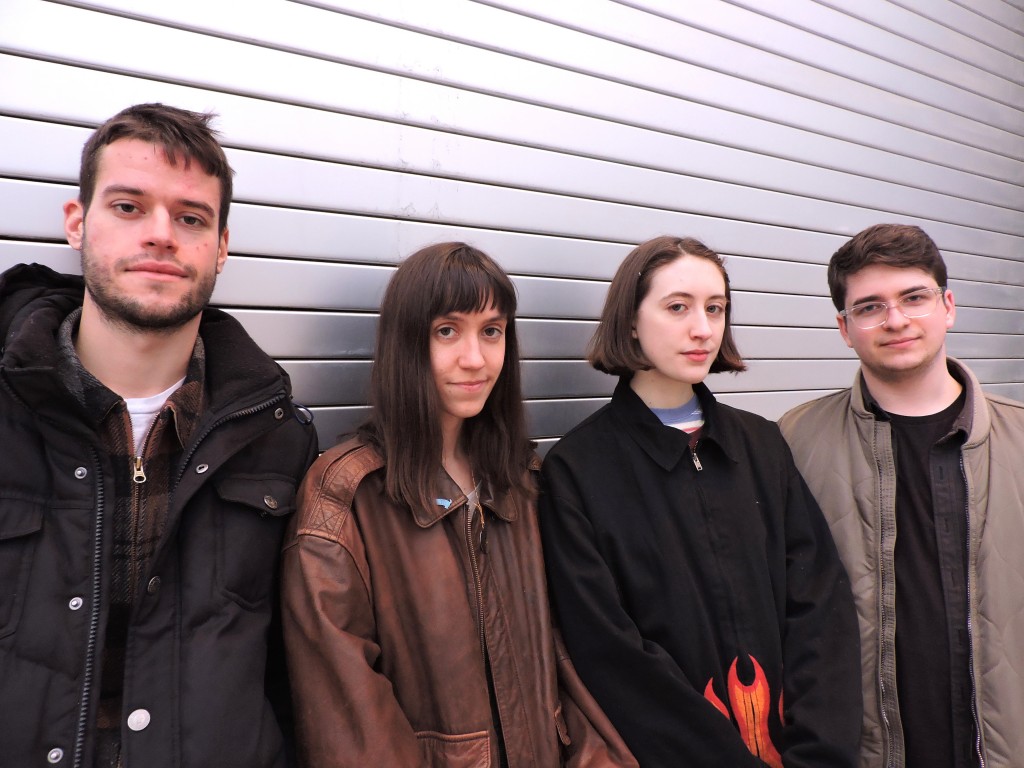 Announces ‘On The Lips‘ Single

May UK Tour with Porches

‘Next Thing’ LP due 1st April via Bayonet Records

Frankie Cosmos has shared yet another new song, “On The Lips” from her forthcoming album Next Thing, which is due out April 1st via Bayonet Records.

Frankie Cosmos, the moniker of Greta Kline, previously released the video for “Is It Possible / Sleep Sound”  which was recorded entirely on her camcorder. The foreground features Kline, Lauren Martin, Aaron Maine, David Maine, Luke Pyenson, Gabby Smith, and Gabby’s dog Frankie and the backgrounds were shot in NYC, or on trips out of town (in the car, upstate NY, at a Cende & Porches show in Pennsylvania, etc.). Kline tells us “the song is about questioning your surroundings and wondering about change, so I saw it fitting to have all the band members, past and present, be singing in the video, together & alone, floating in front of scenes that show movement & rest.”

This week Frankie Cosmos and her band will play numerous shows at SXSW before kicking off an extensive US spring tour with Eskimeaux, followed by a co-headline UK tour with Porches in May.  A full run down of dates can be found below.

Greta Kline’s musical output as Frankie Cosmos exemplifies the generation of musicians born out of online self-releasing. Kline initially built a reputation with her prolific catalog of bedroom recordings and as a performer and advocate of New York’s All Ages DIY scene. The beauty in Kline’s writing does not lie within immense statements and large gestures, but instead can be found in her ability to examine situations and relationships with heartbreaking sincerity. In 2014 Kline released her first studio album, Zentropy. Within months of its release, Zentropybecame one of the most critically acclaimed independent albums of the year and was named New York Magazine’s #1 Pop album of 2014.

In 2015, Kline signed to Bayonet Records, immediately releasing an EP where she experimented with writing in an electronic setting. The EP Fit Me In was well received and garnered a Best New Track from Pitchfork. Kline then began recording her next album appropriately titled, Next Thing. Like Zentropy, Kline approached Next Thing by fleshing out several old home recordings, and by writing half of the album from scratch. Next Thing explores new emotional and instrumental territory for Kline.

UK/European Tour in May 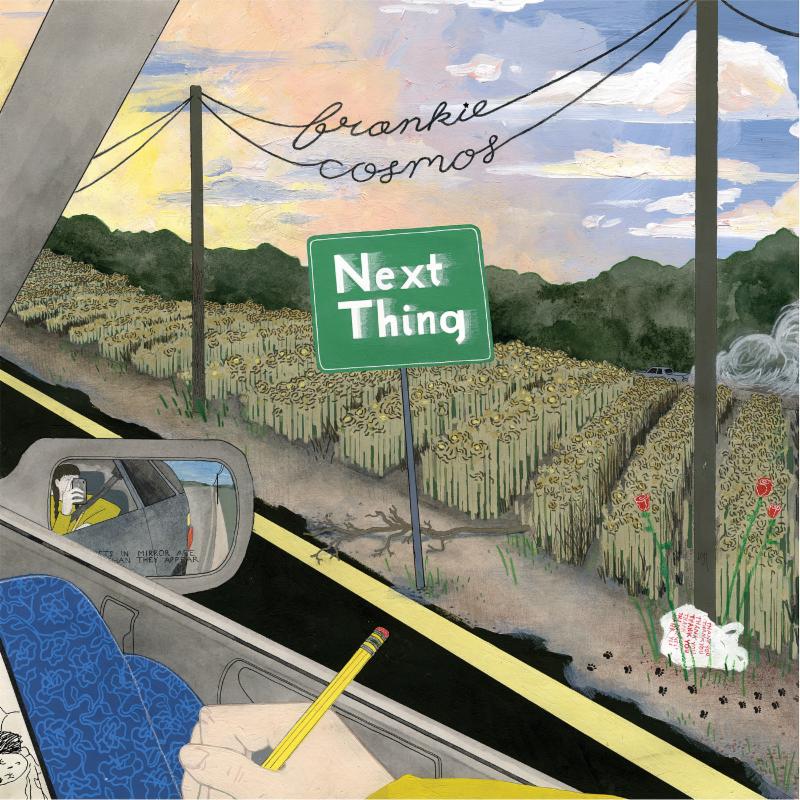