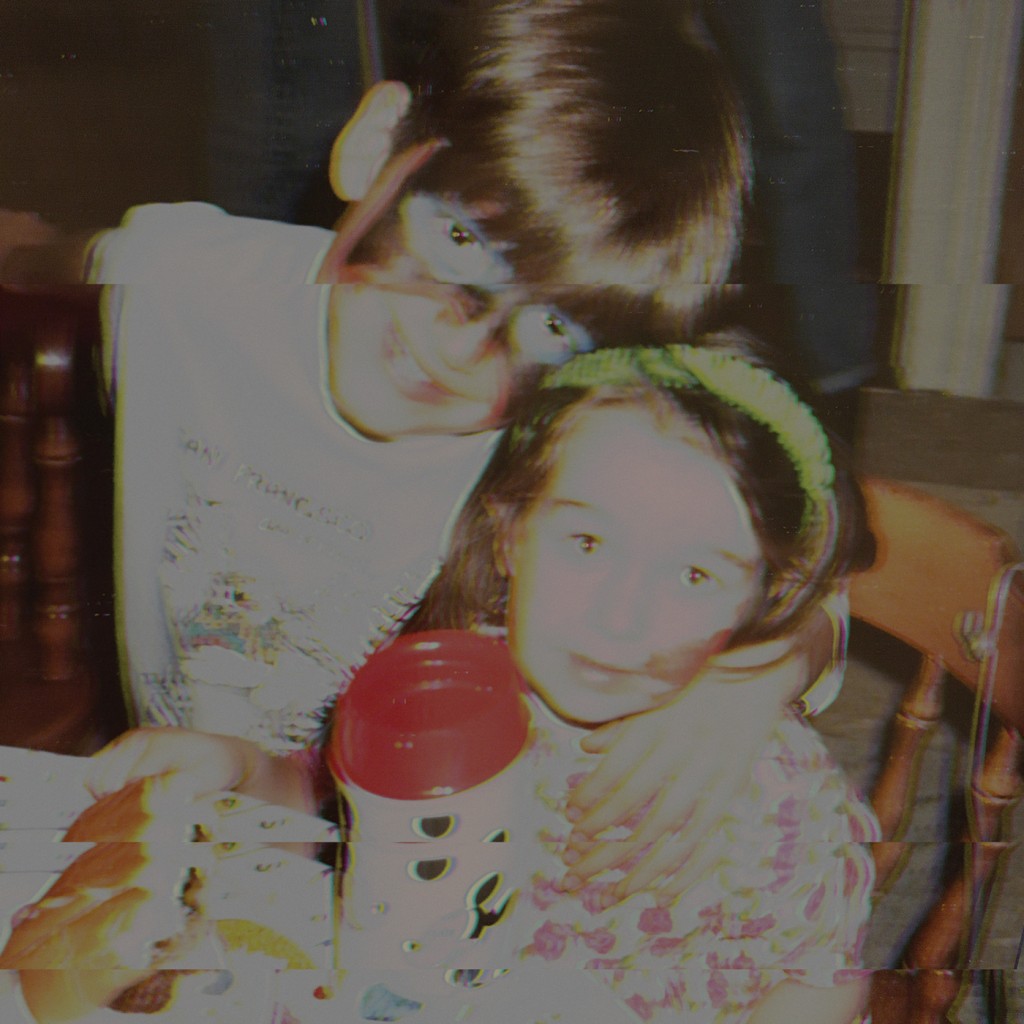 Follin is the musical project of brother-sister duo Madeline and Richie James Follin. In the down time between record cycles of their respective bands, (Madeline of Cults and Richie of Guards/Willowz) they decided to finally record and release something together. It was an idea that they had hoped to turn into a reality for years, but time never permitted. Finally, in the summer of 2015, their schedules aligned and they were able to make it happen. Although they’ve been making music together since they were children, these songs mark their first collaborative release.

Growing up the children of musicians, the two were raised on early 80’s So-Cal punk. Richie being the elder sibling carefully curated Madeline’s music collection to align with what he was listening to at the time. The siblings have always had a deep connection to music and still share that bond today.

With this project, Madeline and Richie wanted to do something different than they had ever done before. Inspired by distorted synthesizers, drum machines, samples, harmonizers, tape effects and atmospheric sounds, they experimented with new instruments and different vocal styles. Having come to music through the same bloodline, they share a musical voice that made their writing process second nature and continues to shape the way in which they write and record. The songs were recorded at Stockholm Syndrome Sound studios in Bushwick and in their mother’s living room in NYC.