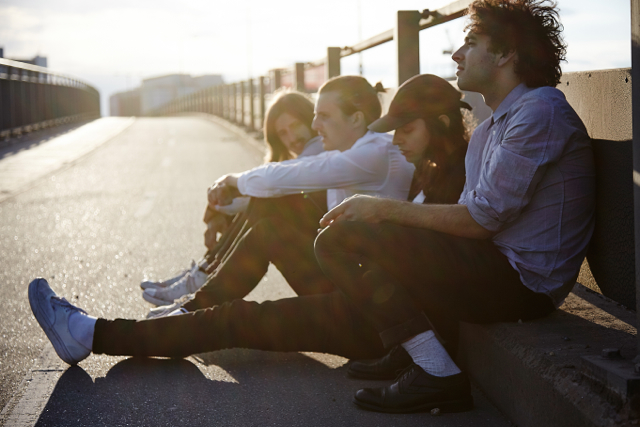 Newly signed to Play It Again Sam at the tail end of last year, FEWS are pleased to announce news of their debut album MEANS on 20th May 2016.

Coming into view last summer with the single ILL – an eight-minute sonic rollercoaster courtesy of Dan Carey’s Speedy Wundergound imprint, FEWS then marked their debut for Play It Again Sam with   The Zoo. Inhabiting a musical landscape that evokes a post-punk legacy, one that continues to evolve and thrill and one that has already seen The Zooafforded playlist status at 6 Music is merely a taster of what’s to come.

The Swedish / US quartet have been swift in getting things off the ground, 2016 has already seen a series of rapturously received live shows. Intermingled with their own live shows, the band have also accompanied the likes of Fat White Family and Money in Europe whilst the UK has seen them traversing the country as guests for Bloc Party and the recent sold out Spring King tour.

100 Goosebumps reveals another side to this multi-national four-piece, a swath of pulsating guitar backed with a metronomic backbeat, almost three minutes of perfect symmetry that has already proven to be a live highlight and destined to be a festival favourite this summer….

“I was blown away when I first heard the demo of The Zoo, particularly at the point at which it first turns from major to minor. The song did it in such a subtle and unusual way that I immediately decided I wanted to make a whole album with them… they have an incredibly open, glassy and clear sound, even when they are hitting it really hard. In my mind, this creates possibilities which aren’t there for most bands.”

Produced by Dan Carey at his South London studio in the Autumn of 2015 theirs has proved a fruitful relationship – one that also occasionally sees Carey appear with the band for their live finale, the Krautrock inspired ILL. The full track listing for MEANS is

MEANS will be available on CD, vinyl and digitally through Play It Again Sam.

May 19-21 BRIGHTON The Great Escape Festival

May 27 MANCHESTER Dot To Dot Festival

May 28 BRISTOL Dot To Dot Festival

May 29 NOTTINGHAM Dot To Dot Festival

Bad Books- You Wouldn’t Have To Ask 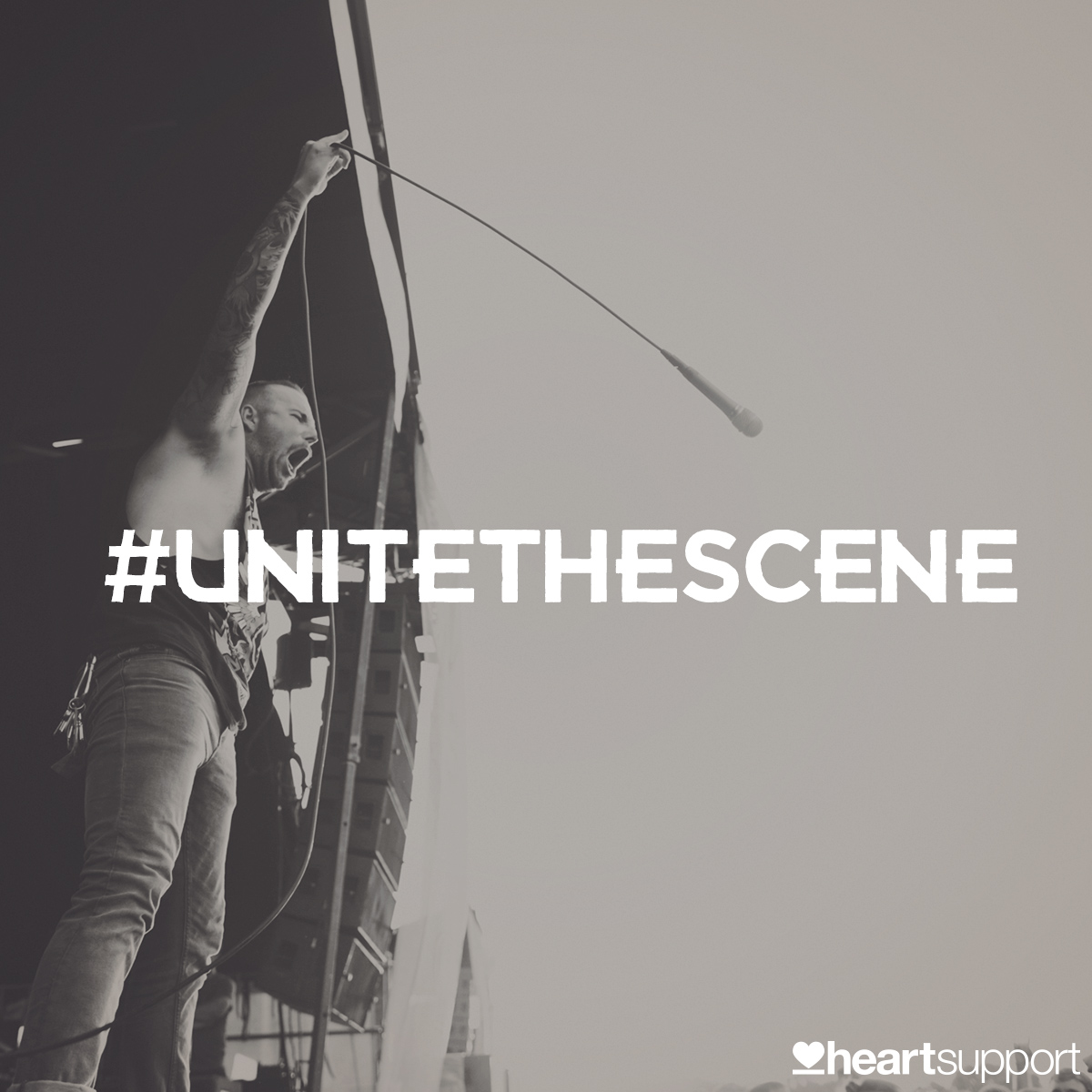