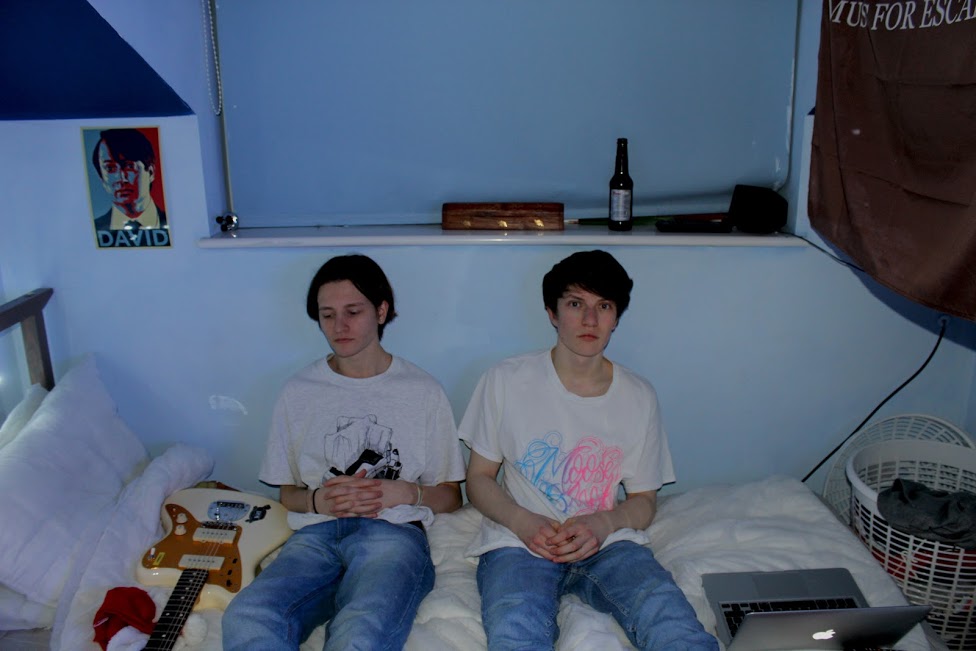 Both releases are an example of pop­punk at it’s most hedonistic, brash and fun, think Nai Harvest and Algernon Cadwallader, with added indie sensibility. The release will set the stage for their very first European Tour (April 1st ­ 11th) followed by a UK Tour (with Eat Me) later on in the month (23rd ­ May 1st). With an album expected during the summer, this looks set to be one stonker of a year for Drawstring! 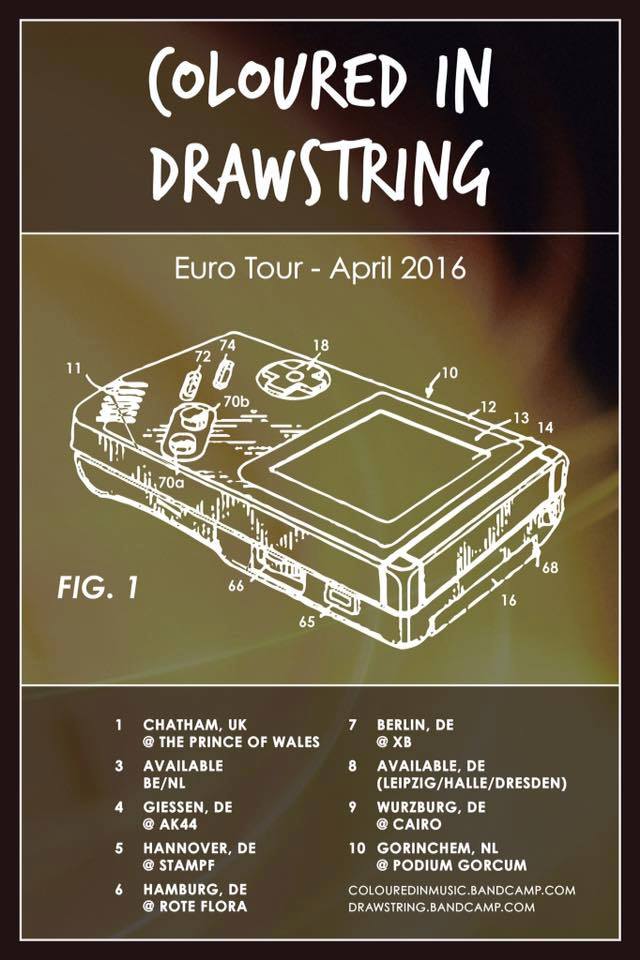 UK Tour with Eat Me