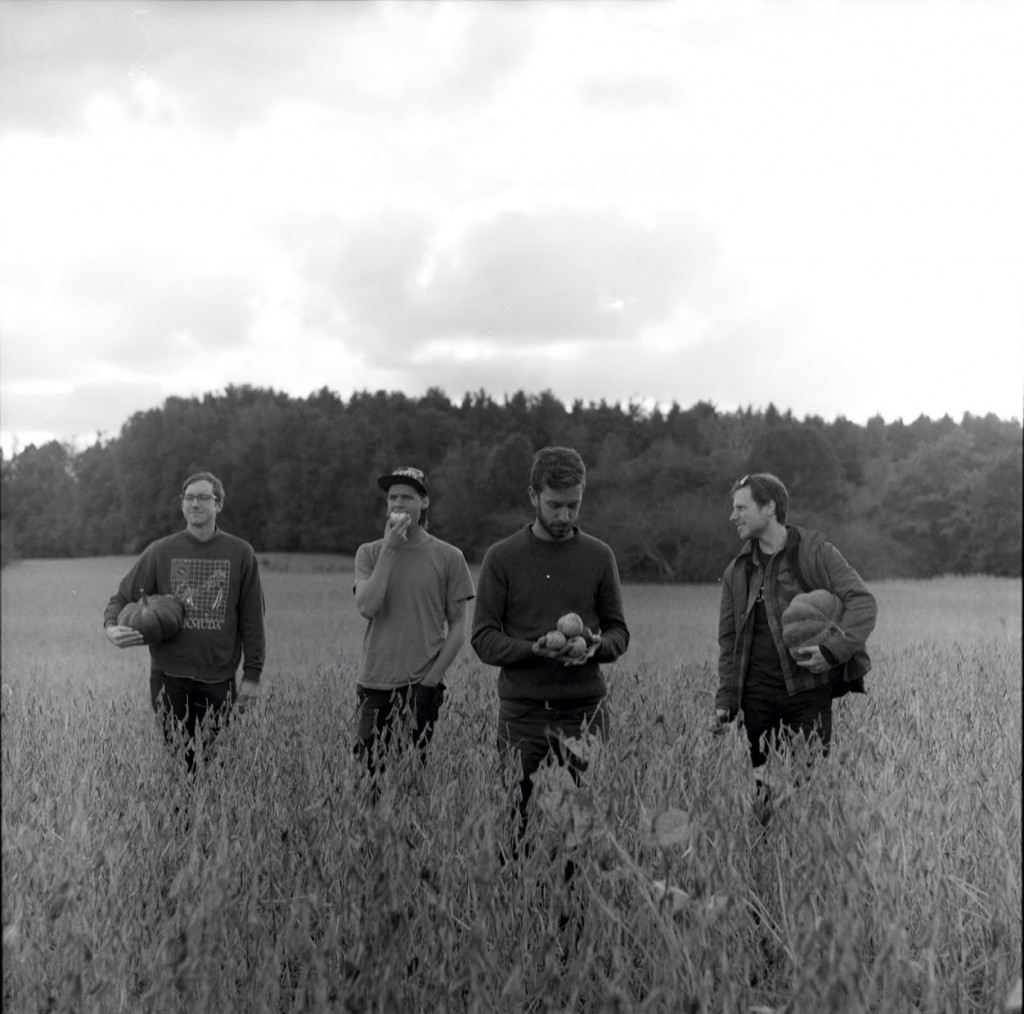 Dowsing Stream “Kept Me Around” via Stereogum

Dowsing are now streaming the first single off their new LP, “Kept Me Around” viaStereogum. The follow up to their sophomore LP I Don’t Even Care Anymore, and  first album with their new lineup, Dowsing’s new record comes out April 29th via Asian Man Records in the US and Dog Knights Productions in the UK and Europe. Pre-orders are available now through Asian Man Records and Dog Knights Productions.
Stream “Kept Me Around” now via Stereogum.