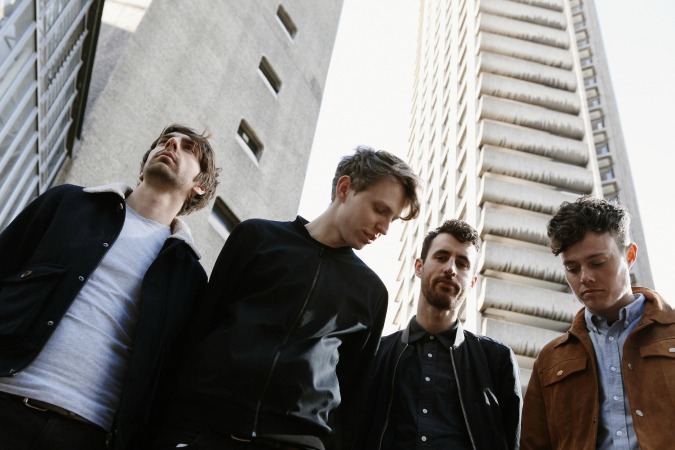 – “with the kind of electronic-soul sound and promise they’re providing here, we’d suggest they are ones to keep your eyes and ears on” – Hillydilly

Kent-based 4 piece Dead Ceremony have unveiled the video for their new single ‘Tell Me Lies’, along with the announcement that their debut EP ‘Tell Me Lies’ is set for release in Spring 2016.

Watch the new video for ‘Tell Me Lies’ here:

Forming just over 18 months ago, Dead Ceremony have had some brilliant support thus far for their previous singles, but this new track stands as a huge statement of intent moving into 2016.

Working alongside producers Maths Times Joy and Brassica to create their new material, Dead Ceremony look set to deliver on their early potential.

The band’s work with the producers they love in Maths Time Joy and Brassica have helped shape Dead Ceremony’s sound – and it’s all the better for it.

Working alongside photographers and film-makers they love in Pete Fleming, Pat Pope, Angus Carter, Oliver Jennings and Eve Tagny have added to the whole project’s aesthetic feel, and according to the band…“each person involved in the creative side of Dead Ceremony has joined together through a shared belief in the music we are making. It’s not just 4 guys sitting in their bedrooms thinking they know everything. There is a community growing around the band, and it is ensuring that everything the band produces is shown real attention and care. Everything is considered and for the good of the music and the art.”