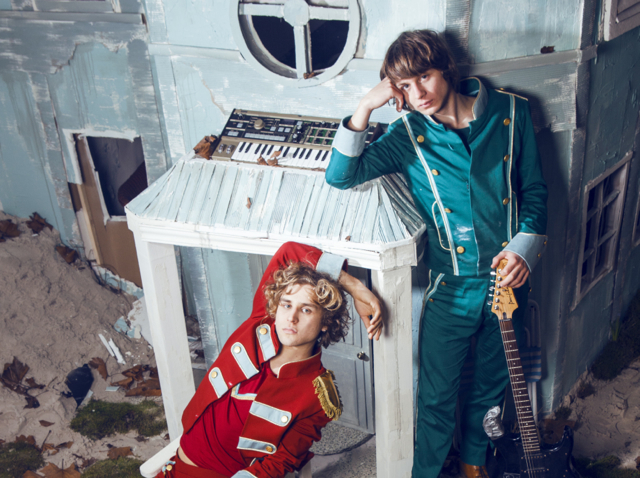 Half of this Belgian duo was still wearing diapers when The Crash Test Dummies had their moment of fame; the other half wasn’t even born yet. There’s a fair chance they don’t even know the Canadian band that music lovers might think about when they hear their name.

Musically they couldn’t have been more different, as these two guys from Kortrijk make music that’s energetic, experimental and full of pumping bass lines. After winning the prestigious Rock Rally competition (former finalists: Deus, Goose, …) they were quickly added to the Belgian electro family of Goose, The Subs and Front 242.