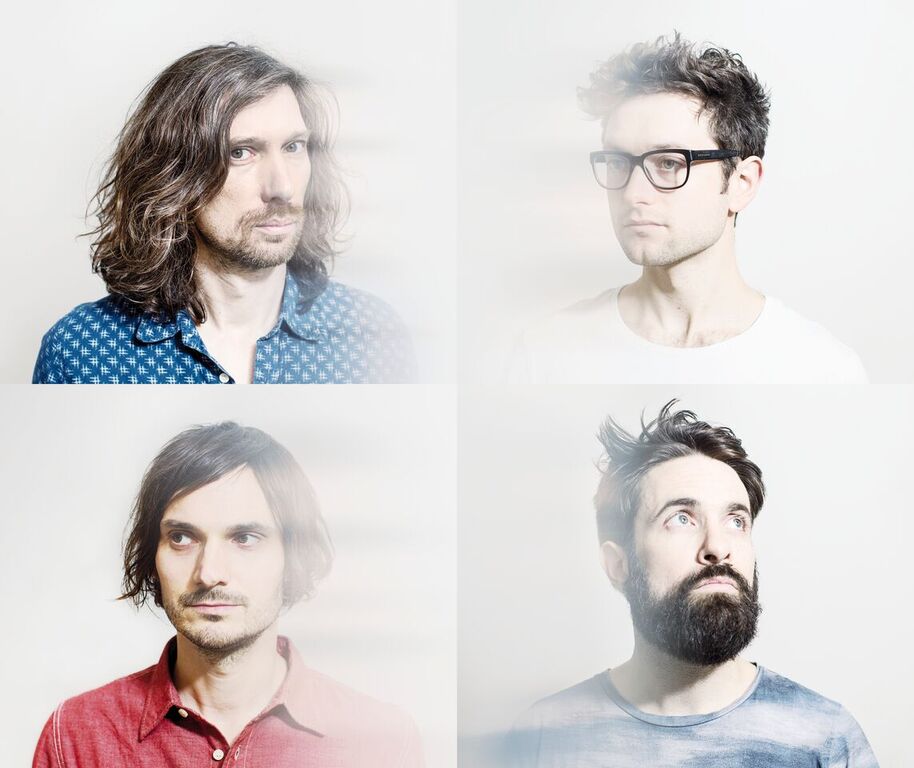 “A haunting return…bulked up and menacing like never before.” – DIY

“The track crawls through on the knees of the type of synth notes that assure you this is still very much Clock Opera as it makes its way to a haunted dance floor for the final outro.” – Consequence Of Sound

After a three-year hiatus, Clock Opera recently shared their first new music. Changeling was described as spine-tingling, sinister and ‘seeming to exist in a world of its own’. It marked an evolution from their debut, 2013’s Ways To Forget, which The Sunday Timesreferred to as “A masterpiece”.

New single In Memory hints at darker paths still, introducing melancholia not often associated with the band’s trademark sample-led euphoric-pop. It’s one the most personal songs the band have ever written, explains the band’s singer and lyricist Guy Connelly “It’s about questioning your identity, about being judged on who you are versus what you thought you were. What you were expected to be coming up against what you might end up being.”

“Do I still do the things that made you fall in love?” sings Connelly, his renowned falsetto shimmering as effortlessly as ever, the minimal bass and womb-like synths gradually intertwining to create a cacophony of ambient emotion.

Following on from themes of their debut, the subject of brain function is central to the single. The idea that the nature of memory may change as consciousness develops in tandem with our new online selves. “I was thinking a lot about the huge transition we are collectively undergoing from memory held in individual and society’s brains. Obviously we’re not all robot husks just yet, but a lot more of what we ‘know’ doesn’t live in our brains anymore and it’s a trajectory that I expect to continue. Most people go a long way in order to forget things, me included and I think we’re beginning to get what we asked for.”

Recorded at Squarehead Studios in Kent with Kristopher Harris (Bear’s Den, Smoke Faeries, Matthew & The Atlas, Story Books) over the summer of 2015, In Memory presents another tantalising glimpse of the forthcoming album.

Clock Opera are set to release their second LP this summer.