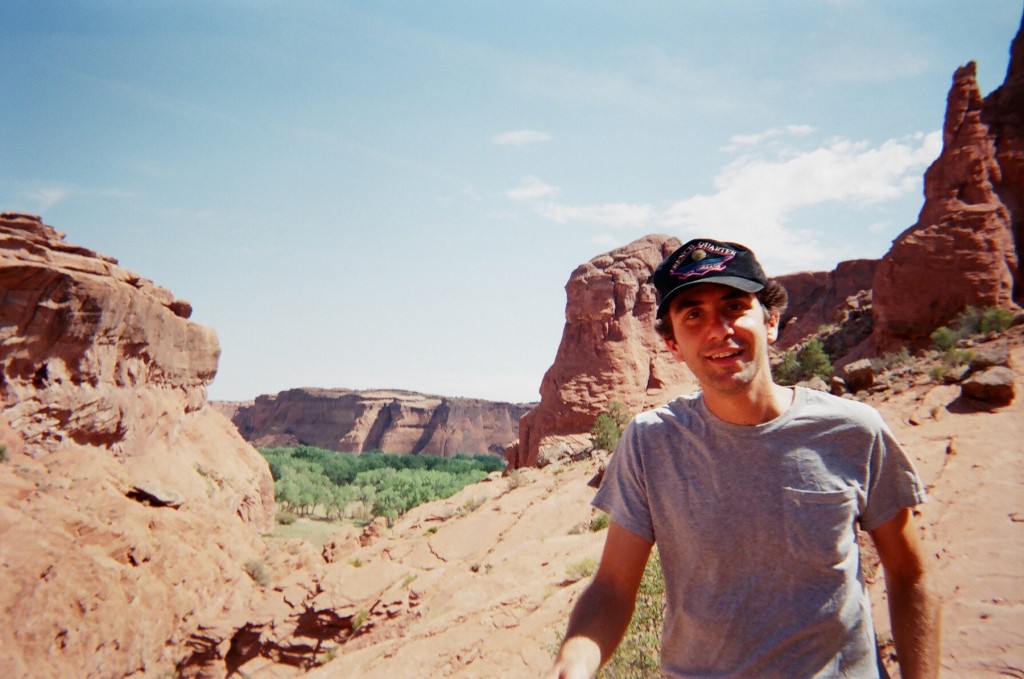 Announces new album, As If Apart, due 6th May via Captured Tracks

Chris Cohen announces his upcoming sophomore album, As If Apart, to be released on May 6th via Captured Tracks. In celebration of the announcement, he is also sharing “Torrey Pine” which is the first music to be heard from the forthcoming album. The project will be his first release since his 2012 solo debut, Overgrown Path. Stream the track at the link above and read more on Chris Cohen and As If Apart below. 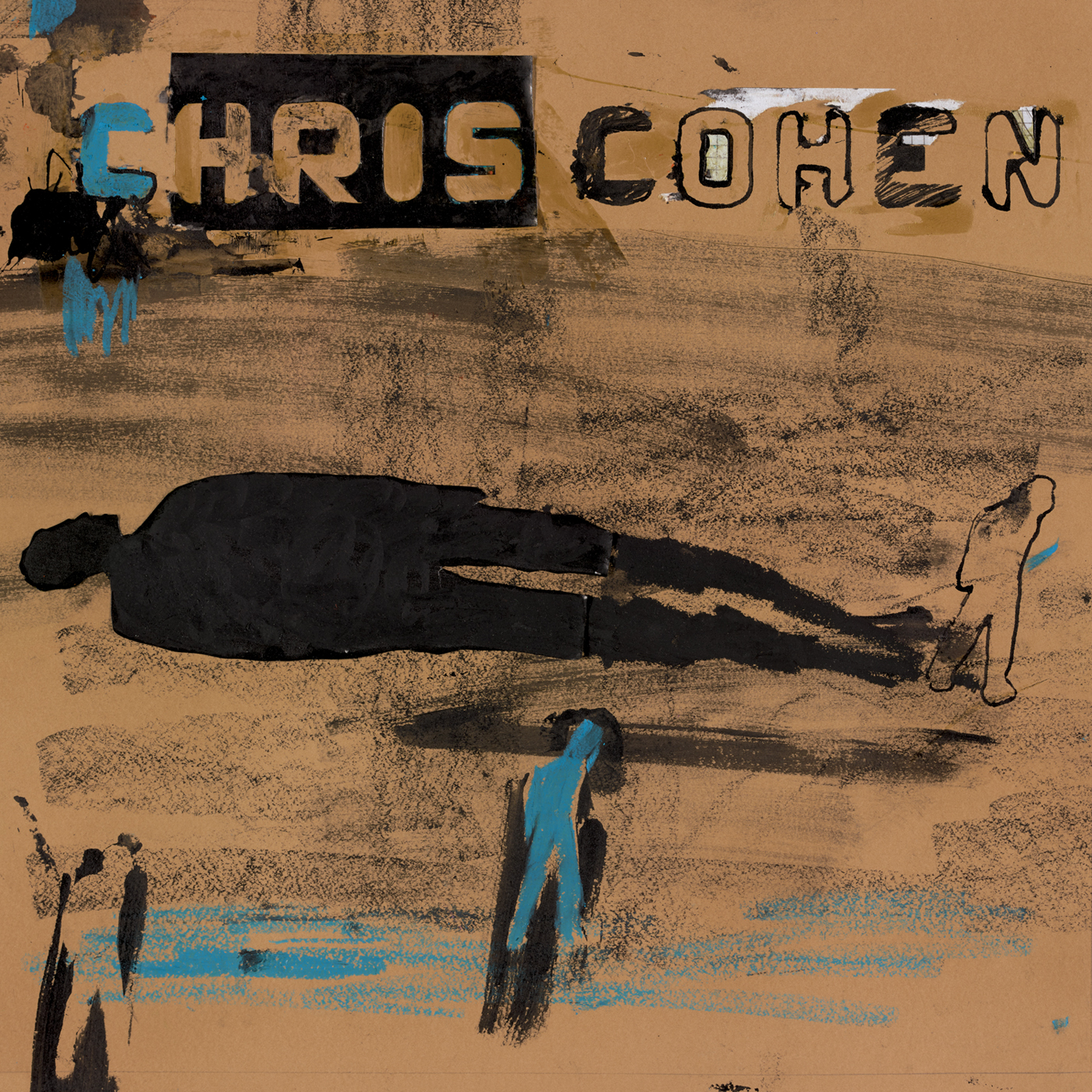