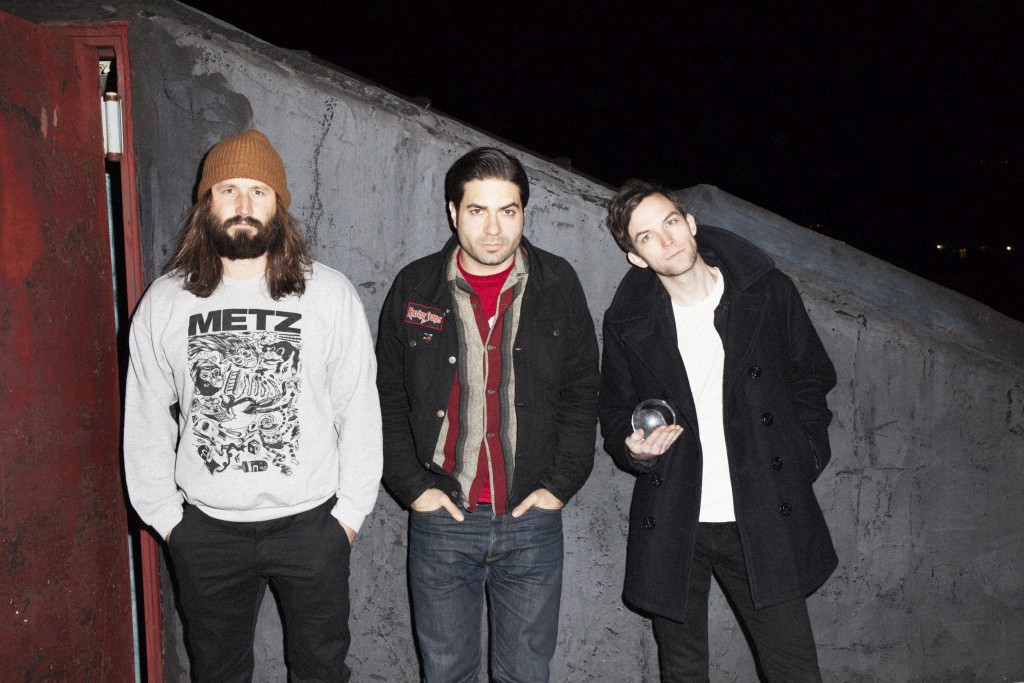 You may not yet of heard of Brooklyn’s Fletcher C. Johnson yet he’s been a mainstay in the U.S underground for some time, a hero among the Burger Records roster. Super Fan had been long time admirers of his folk-driven pop music and are thrilled to finally introduce him to the UK. Covering the spectrum of 60s and 70s rock from Buddy Holly to The Ramones, The Kinks to Neil Young, Fletcher writes the type of soaring choruses that rattle around your brain for weeks.

Lesson in Tenderness is his third full length and was 3 years in the making. After years of touring the east coast, Fletcher crammed his guitars, amps, synthesizers, and shakers into a van and took the band out west ending up living in a practice space in Orange County.  There he began recording Lesson In Tenderness.  He bathed in a sink, slept on a van seat, pissed in a jug, and made sweet classic pop.  Two guitars (Fletcher and Adam Meisterhans), bass (Todd Martin), and drums (Tom O’Brien) were laid down first.  Everything else had to be recorded in the middle of the night, when the practice space was deserted and quiet.

The band returned to New York and left Fletcher to couch surf around Los Angeles, staying with friends and finding spaces to mix the new record. One night he would be in Silver Lake, sleeping behind a couch, and the next he’d be on the floor of the Burger Records shop.  Finally childhood friend, Kyle Thomas, hit the road with his band King Tuff and left Fletcher an open bedroom to work in.  Fletcher grew up in Vermont playing music with Kyle and spent years touring in King Tuff’s band.  Now, while Tuff was on the road with a new lineup, Fletcher had access to Kyle’s acoustic guitar, stereo, and palm tree laden back yard.  Days were spent running around the hills of Los Angeles while, at night, he put the final touches on what would become Lesson In Tenderness.

Wilder Than Me is the first single to be taken from the album and is released on hyper limited clear, square 5” vinyl. It’s an instant slice of whirlwind pop that leaves you dizzy like you just rode a rollercoaster, or a song from the Happy Days jukebox on speed. On top of this Super Fan will be reissuing the long sold out, cult classic ‘Salutations’ for the first time in the UK. Wilder Than Me is out on 01.04.16 with the album following later that month.