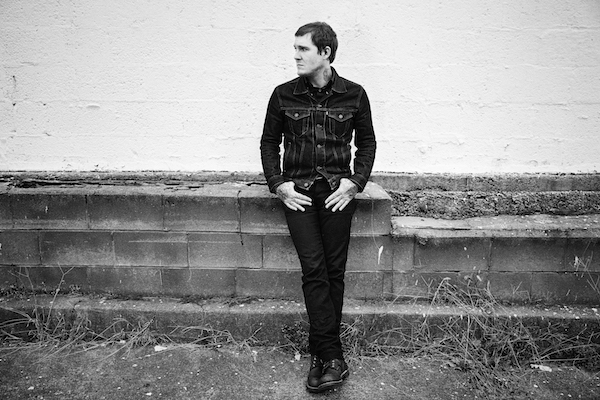 Also available to download and stream is the lead single from the album, “A Wonderful Life”. Fallon recently released a video for the single. Directed by Andrew Donoho, the film was shot at the historic Paramount Theatre on the beach of Asbury Park, New Jersey and is interspersed with clips of people from all other walks of life. Watch it here: http://vevo.ly/WWfAwa