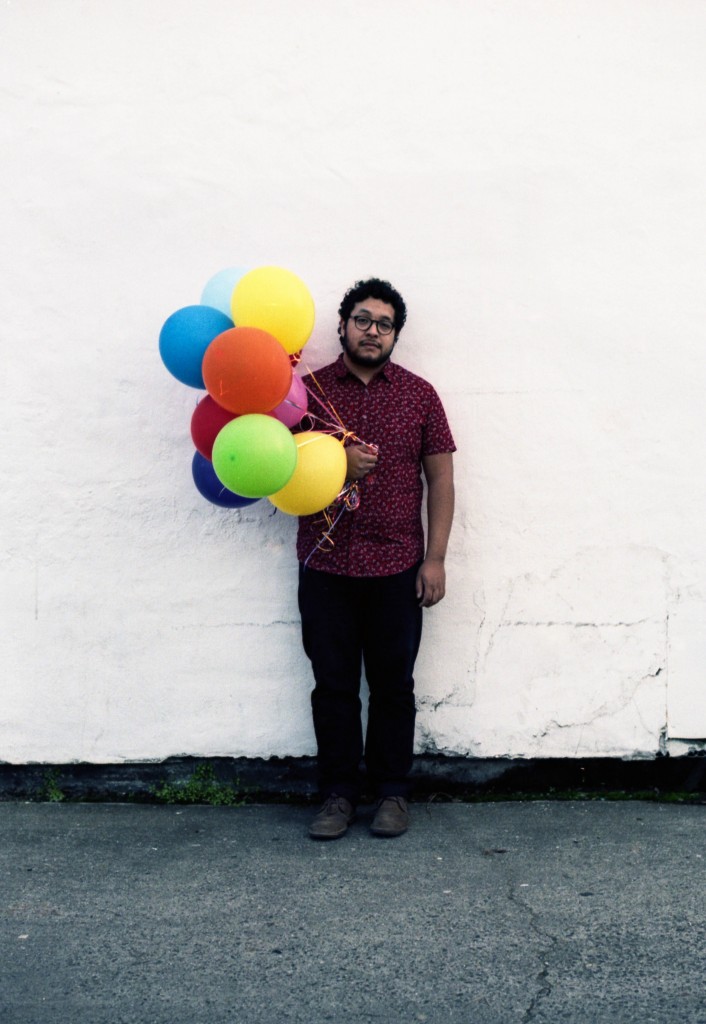 We adore Brave Season and we believe you should invest your time and support into this band.

Brave Season is the indie pop brainchild of multi-instrumentalist Elmer Martinez. The project has taken the band up and down the West Coast, playing in clubs and DIY spaces following the release of their debut, “On Long Distance and the Ties That Held Us Together.” Brave has begun work on an ongoing series of singles to be released sporadically in the coming months. With the Singles Series, Martinez is able to dabble in varied musical avenues and expand the project to its fullest potential without worrying about the constraints or pressures of rushing another full-length album.

“Weight of Your Arms” is the second instalment of Brave Season‘s ongoing Singles Series. The song details a one sided relationship and the anxious feeling of never getting a reply from your significant other. The songs that comprise ‘Singles Series No. 2‘ were produced and recorded by Pat Hills at Earth Tone Studios and whose credits include King Woman, Tera Melos, and Kristina Esfandiari‘s project Miserable. ‘Singles Series No.2′ will be released March 25, 2016 via Bandcamp .

The video was filmed at Earth Tone Studios by bay area director Gregory Lawson. “Elmer and I had met before at a show back in 2010 when Brave Season was opening for a band I was seeing up in Yuba City, CA. Fast forward to 2016, Elmer had messaged me with an idea of doing a music video for a new single he wanted to release.The creative process was all new and fresh to me, especially having full creative control, I really got to dive into all kinds of ideas, and really convey a solid vision. I am a lover of Classic Cinema, and thought I’d play around with the idea of scratchy film grain mixed with digital elements to really make certain scenes and transitions pop. The projector I think is what also made this video incredible.”

The band are hitting the US road again, and trust us they are a must see, we can’t wait for them to get to the UK.