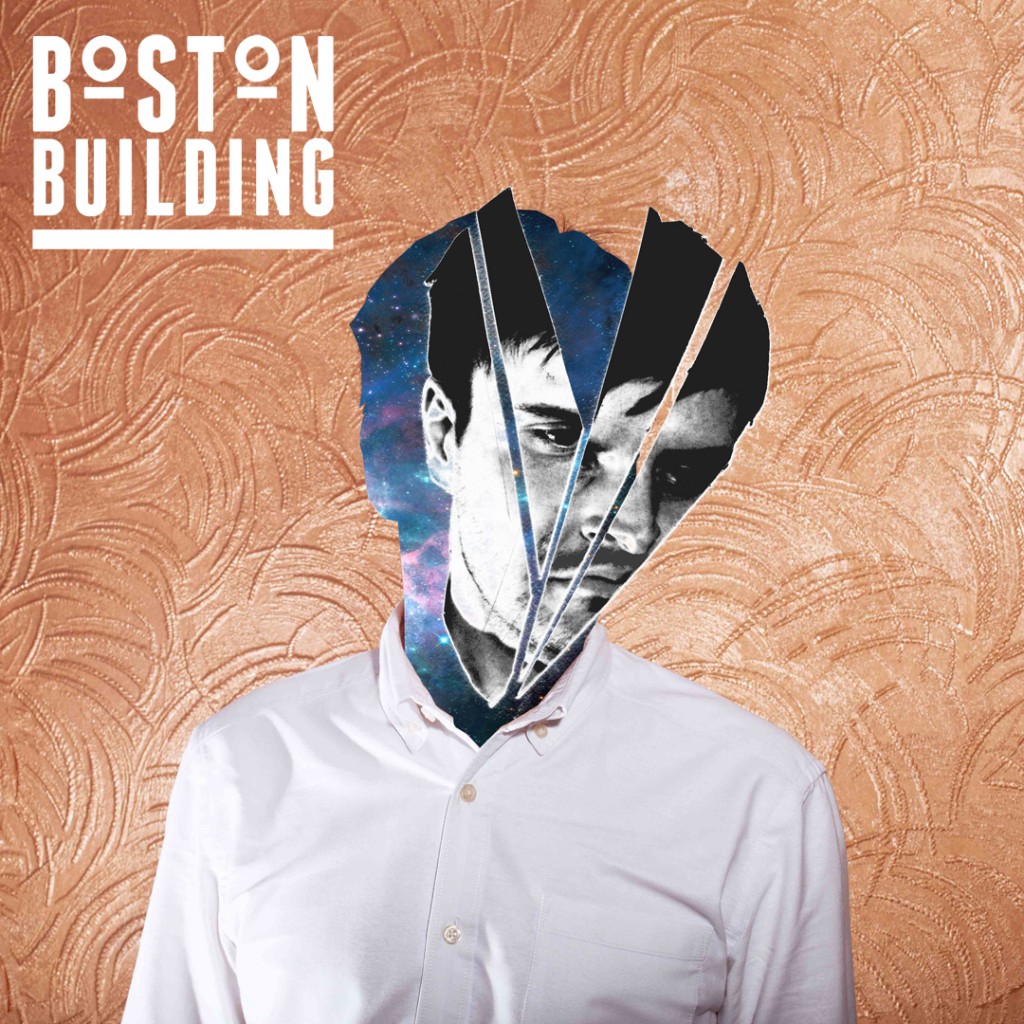 ANNOUNCES ‘When You Need Somebody’ (feat. Lux Lisbon)

“Fascinating and infectious…powerful score-worthy vocals as well as razor-sharp production.” The 405

James Barr got his breakthrough in the music industry as an assistant within a studio, working with artists such as Example, Kelly Rowland and Taio Cruz. Growing up in Glasgow and now residing in Deptford, South East London, Boston Building takes spirit from both sides of the border. Finding inspiration from producers including Mark Ronson, Pharrell Williams, Paul Epworth and Xenomania, Barr has amassed the company of some of the most intriguing, stimulating and provocative new artists to collaborate with in 2016 including the likes of Lux Lisbon vocalist Stuart Rook, Rob Gilbert (Captain Backfire) and BRIT school graduate Craig Webb.

“I am working with some of the most exciting new vocalists in London who have brought their talent and energy to the project.  The styles of the tracks vary – but essentially all come under the banner of pop. I am very influenced by what Brian Higgins did with Xenomania in the early 2000s (and what others have done many times before, e.g. Motown, Brill Building, etc) – i.e. working with lots of artists and combining diverse sounds and influences but always in a highly accessible and infectious format.” says Barr.

“When You Need Somebody” is a contagious and ambitious new-wave-pop motivated rework of London band Lux Lisbon cinematic classic featuring Charlotte Austen (Lux Lisbon) on vocals as well as involvement from Lux Lisbon frontman Stuart Rook.  With a focus on razor-sharp, infectious hooks and paramount vocal performances, Boston Building is shaping up to be a new force within the new wave of pop.