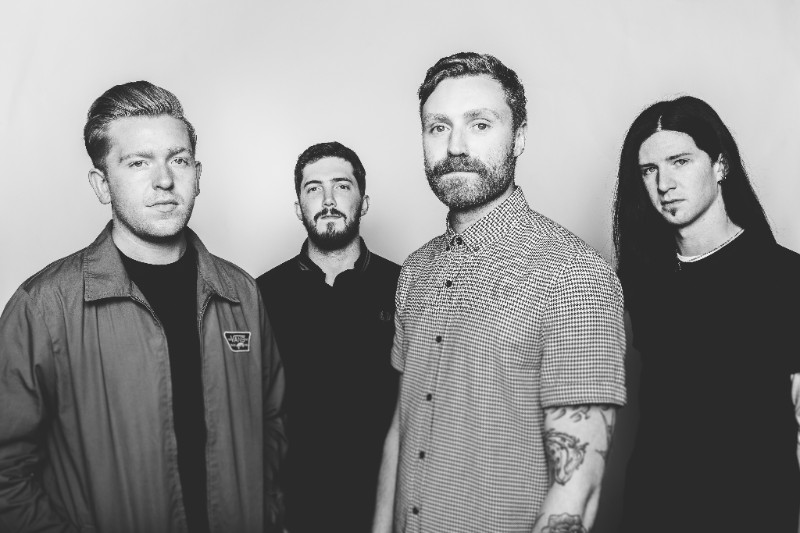 Lincoln indie punks BAD IDEAS have revealed a third new video from their series of live sessions and announced a new London date for their European tour with The Lion & The Wolf.

‘Brian’s Boat‘ is the third live session to be released in the past few weeks following on from ‘Lighting Fires & Making Mess‘ and ‘Here Comes Trouble‘, as well as ‘Give Up‘ which premiered via Noisey last month.

Bad Ideas have also announced they will be adding a London date to their European tour with The Lion & The Wolf which begins tomorrow in Hasselt, Belgium. Both artists will appear at The Montague Arms, London on Sunday 4th April. More information can be found here: http://bit.ly/1UFvIAz

Catch Bad Ideas on tour with The Lion & The Wolf: