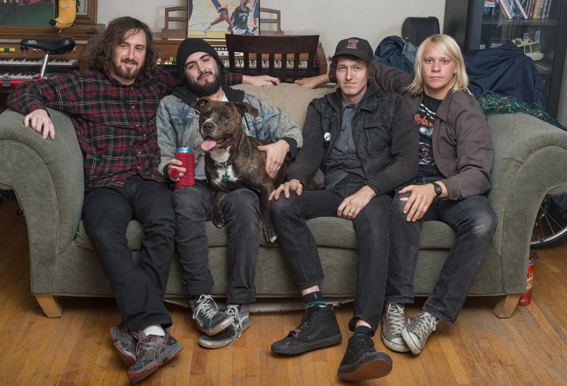 California’s brash quartet, Audacity, have just announced a European and UK tour in June, playing at a number of festivals including Best Kept Secret in Holland and Eindhoven Psych Lab.

Audacity will release their new Ty Segall-recorded album, Hyper Vessels on 1st April  onSuicide Squeeze Records.  The band have just shared another track, “Hypo”  from the album which premiered on Louder Than War  “Hypo is the epitome of this newfound heavier sound, its pummelling drums and driving guitars all underpinning the urgency of the vocals.” (LTW)

When Fullerton, California’s Audacity first started churning out EPs and ripping up basements, it was hard to not get swept up in their adolescent exuberance. When a band can boast their ten-year anniversary before their members are legally old enough to rent a car, then one can only assume that their battle plan hinges largely on the rebellious energy and fearless charisma that comes with youth. Their last full-length, 2013’s Butter Knife, confirmed that strategy. It was the perfect encapsulation of a band brimming over with pop hooks, caffeinated chops, and a rabid repurposing of rock’s various primitive permutations. But young bands grow up quickly. Those deliciously sloppy riffs often get cleaned up. The petulant invincibility gets tempered down to cautious clichés. The rough edges get buffed down and glossed over. They stop exploring and opt to settle into the tried and true.

Fortunately, Audacity don’t seem to be the least bit interested in slowing down or sprucing up. If anything, their fourth album Hyper Vessels hits harder and meaner than any of their previous releases. 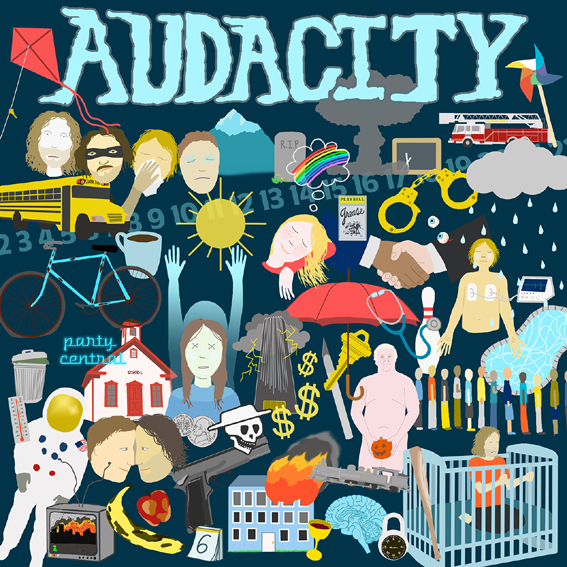 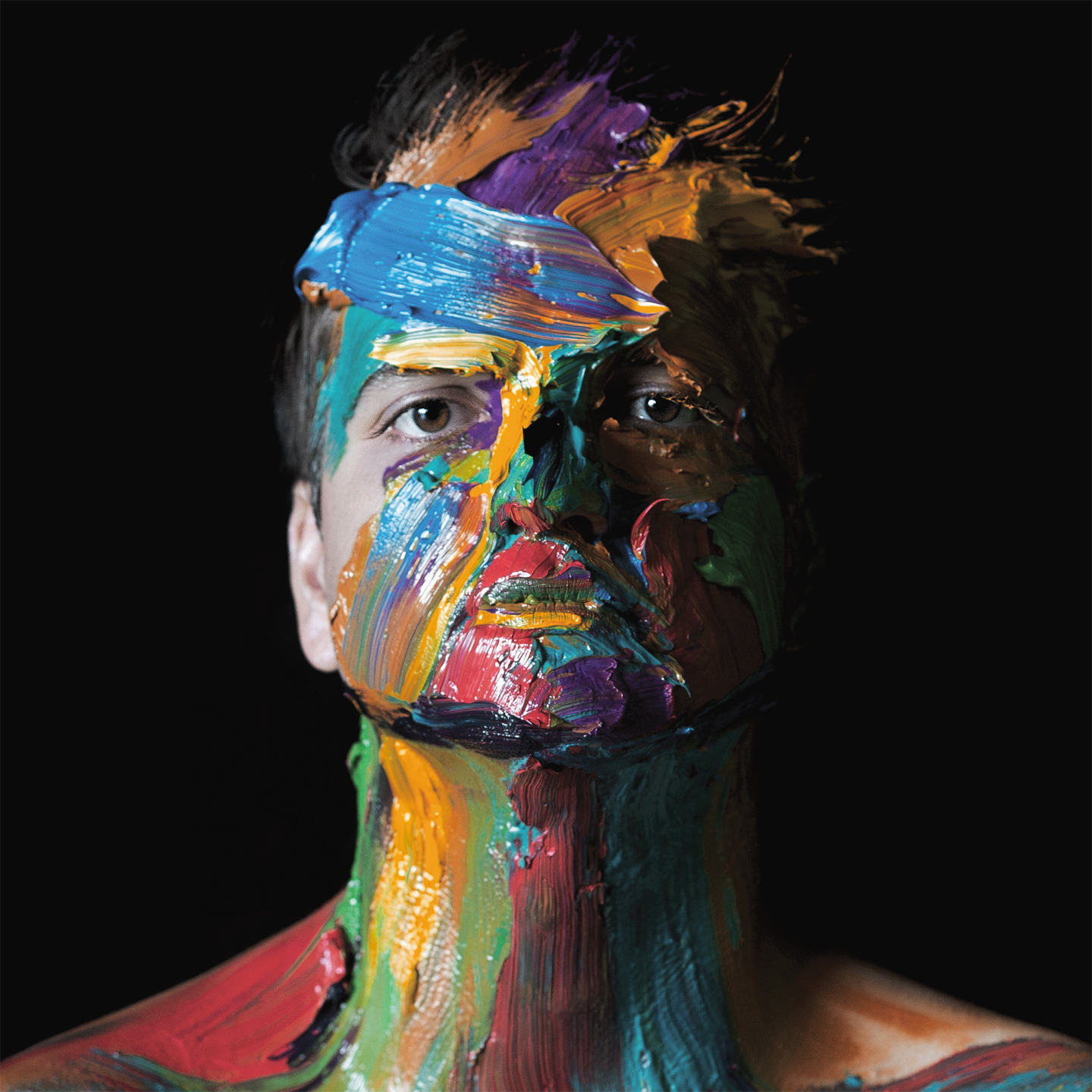