Big hooks and anthemic choruses; these four guys have a big future ahead of themselves” – It’s All Indie

“Tasty Jams You Must Hear” – A Music Blog, Yea?

“A big and booming dose of Indie Pop” – Indie Current

After having spent nearly a year recording a wealth of new material with producer Sam Winfield (Fickle Friends, Pixel Fix, Amber Run), Atlantic Shore are finally back with a captivating new pop inflected indie rock single called ‘The Comedown’. The Liverpool and Leeds based four-piece managed to create something truly magnificent with their newest effort, which blends in perfectly with the current UK indie scene without losing its very own touch. 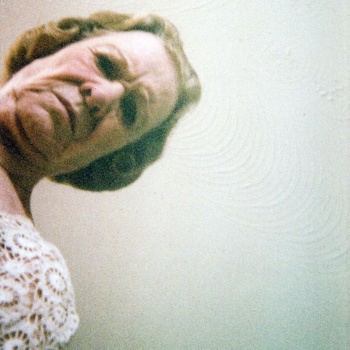