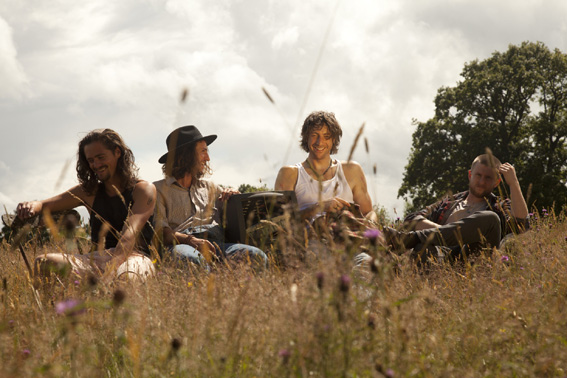 UK/Canadian hybrid four-piece Velcro Hooks announce the release of their self-titled debut album on 1st April 2016 on Howling Owl Records.  Recently released tracks ‘Severin the Mind’ and ‘Mid of May’ both feature on the album.

Watch the video to ‘Severin The Mind’  HERE

Listen to ‘Mid Of May which recently premiered on GoldFlakePaint HERE

Early hype around the band’s Gymnophoria EP, backed with now legendary pop-up shows in odd locations around Bristol, fizzed out as the band slipped back into the shadows to make a full-length record strictly on their own terms. Multiple all-night recording sessions in their homemade studio, fuelled by cheap Polish lager, almost destroyed them. “I’m surprised we’re still together”, half jokes drummer George.

However the smoke screen they created allowed the band to focus on the important things and they emerged into the half-light after a year and a day with their magnum opus; ten tracks bursting at the seams with chaos, urgency, paranoia and knife-edged romance, to add to their already explosive mix of off kilter, sprawling, hook-filled rock.

The word erratic doesn’t do justice to Velcro Hooks. There is no masterplan. There is no mission statement. Today there are only these ten astonishing tracks. These 42 minutes. The desperate sound of now.

The album was written, recorded and mixed by Velcro Hooks 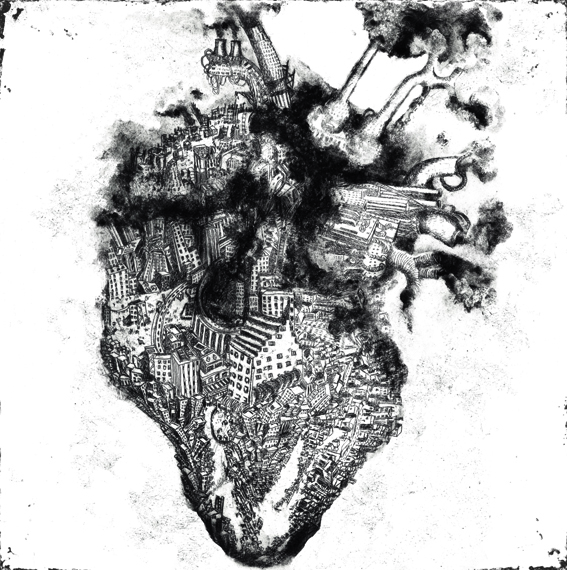