The Next 12 Months With…
John Hales of Porkbelly Promotions + Hereford Blues Club !

Our next special prying into the future of a local individual who we can see working hard daily to provide a variety of music to the live scene, we have the pleasure chatting to John Hales who is best known for his promotions company Porkbelly Promotions and his new promotions group Hereford Blues Club – John is currently booking more than you can imagine and we spent some time to find out how his year is looking. 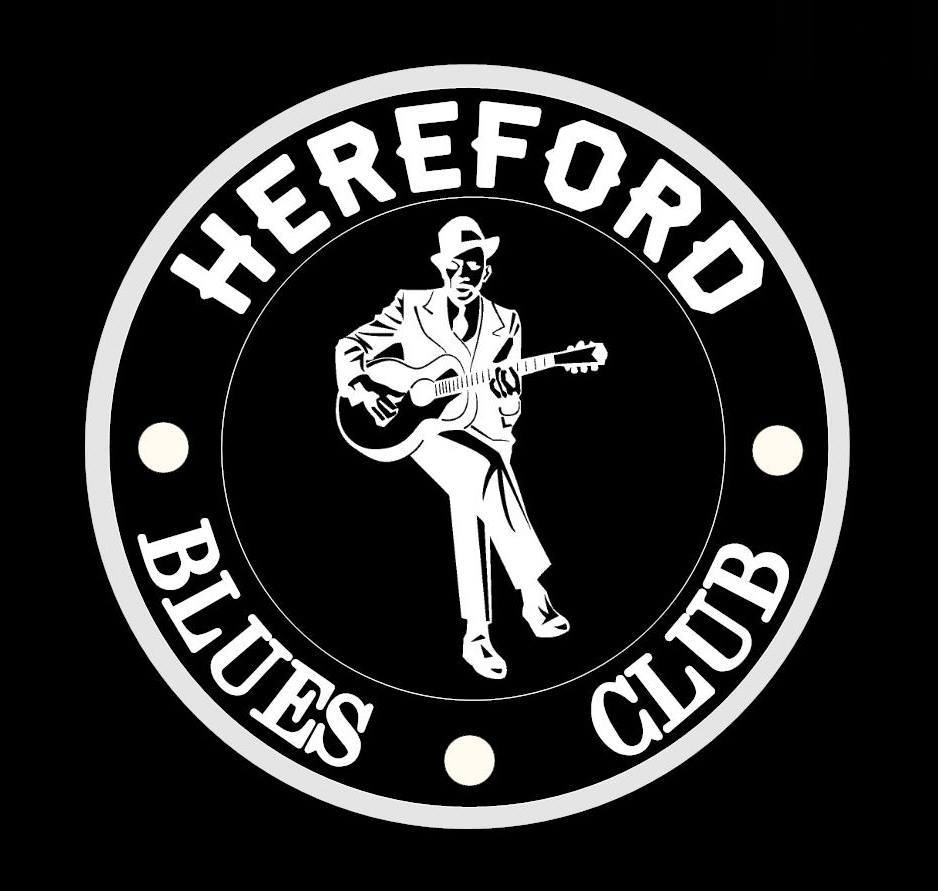 When and where did your promotions team originate from, what’s behind the name and tell us more about your plans this year?

Porkbelly originated from a Facebook pseudonym – details of which are too complicated to go into. Hereford Blues Club is self explanatory.

If you check out the Blues Club Facebook page you will see a whole host of events taking place not only at the Booth but 2 major events at The Left Bank-March 5th – ‘Hereford Rocks’– with Mick Ralphs Blues Band with a host of local bands in an all day event & on April 30th at same venue we have Deborah Bonham sister of the late Led Zeppelin drummer John Bonham .

For the Blues Club we have some local up & coming bands as well as some national ones & later in the year including 2 major acts from the States.

I love live music – was originally founder of ‘Hereford Live’ as after returning to Hereford after 30 years absence noticed a lack of music I had previously seen when I was at the old Teacher training College back in the 70’s & what I was used to where I had been previously lived in Brighton. Hereford Live was a good grounding for me to meet bands/performers & like minded individuals & to gain a valuable insight into the local scene & the practical side of putting on events.

However after a year at the helm I decided to branch out on my own as my particular vent was classic blues & rock & I have helped & encouraged several up & coming bands such as Raptor & The Troy Redfern Band. My events as Porkbelly Promotions have been a great success to date & I believe that The Blues Club will prove likewise.

Other than the extensive events you’ve already planned what else are you looking forward to this year?

For the future I would like the Club to attract even bigger names & to be a formidable name on the blues Circuit.  So keep looking out for future events on the Porkbelly Promotions Facebook page  as well as that of Hereford Blues Club

Finally I would like to thank the new owners of the Booth Hall Arran & Willow Vidal-Hall for their continued support & encouragement. 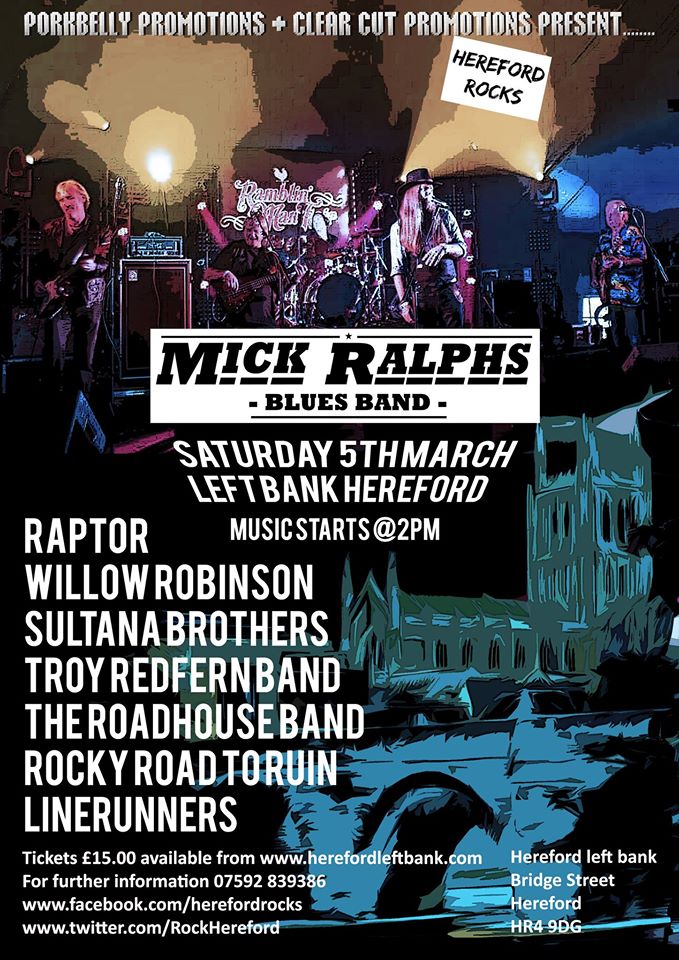 A huge thank you for spending time with us, a very rewarding year ahead for John and his various outlets. We can see the effort being put in and we hope for the best with all these events.