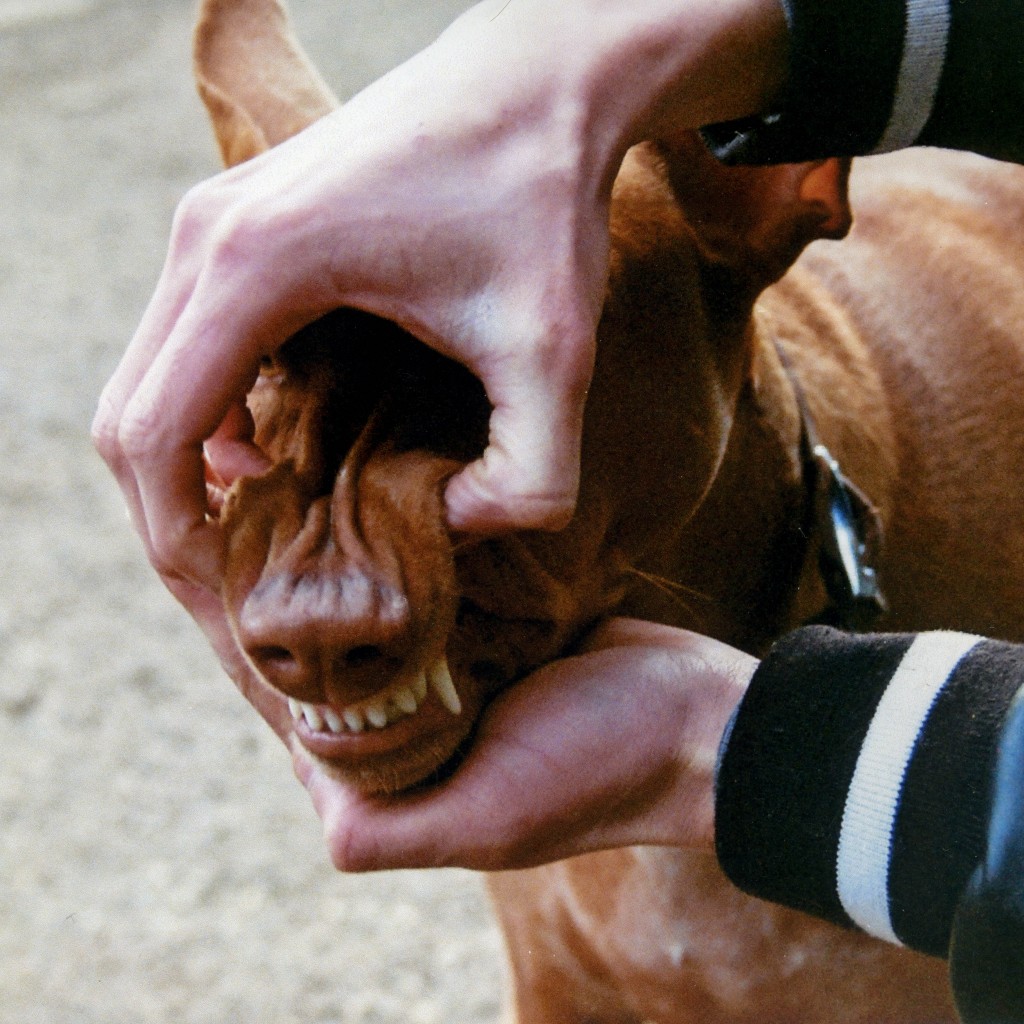 Jersey via Brighton three-piece The New Tusk announce their recent signing to Beach Community for the release of their forthcoming EP Sloom. FFO punk bands that sound like they just love to hang out, get high and ride skateboards.

Seb Gilmore (bass/vocals):
“We’re stoked to be releasing our new EP Sloom through Beach Community, they’ve put out loads of great stuff and we are super excited to be a part of that”

‘Sloom’ will be released on April 8th digitally and on 12″ vinyl. Pre-order details to be announced.