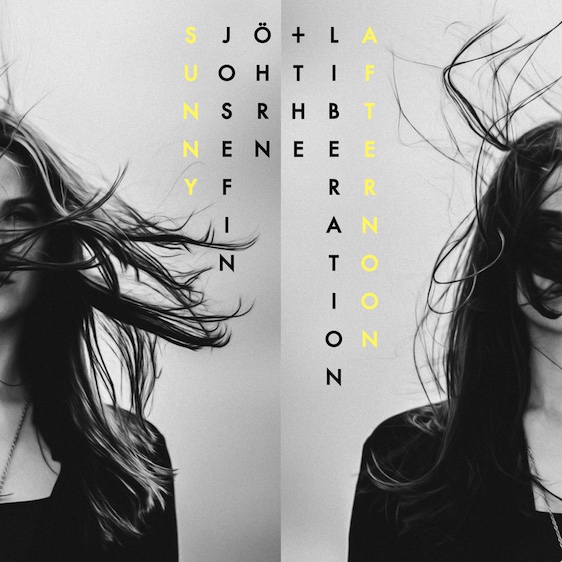 Already on heavy rotation on BBC 6 Music, Sunny Afternoon takes a tribal ‘Can meets Adam and the Ant’s’ like beat, fuzz bass, heavy synths and piano to create a gothy, psych pop groove that calls to mind 70’s ‘Siouxsie and the Banshees’ mixed with 90 space rocker ‘Laika’.

The B-side is previously unreleased track Lucid Saphire, a track centred around an urgent and repetitive fuzz punk riff underpinned with motorik beat and screaming synths. Josefin’s whispered vocal and harmonies adds an ethereal quality that creates tension in the music.

Josefin Ohrn & The Liberation will be performing at prominent European festivals in 2016 **:

** More festival appearances and a UK tour to be announced soon.