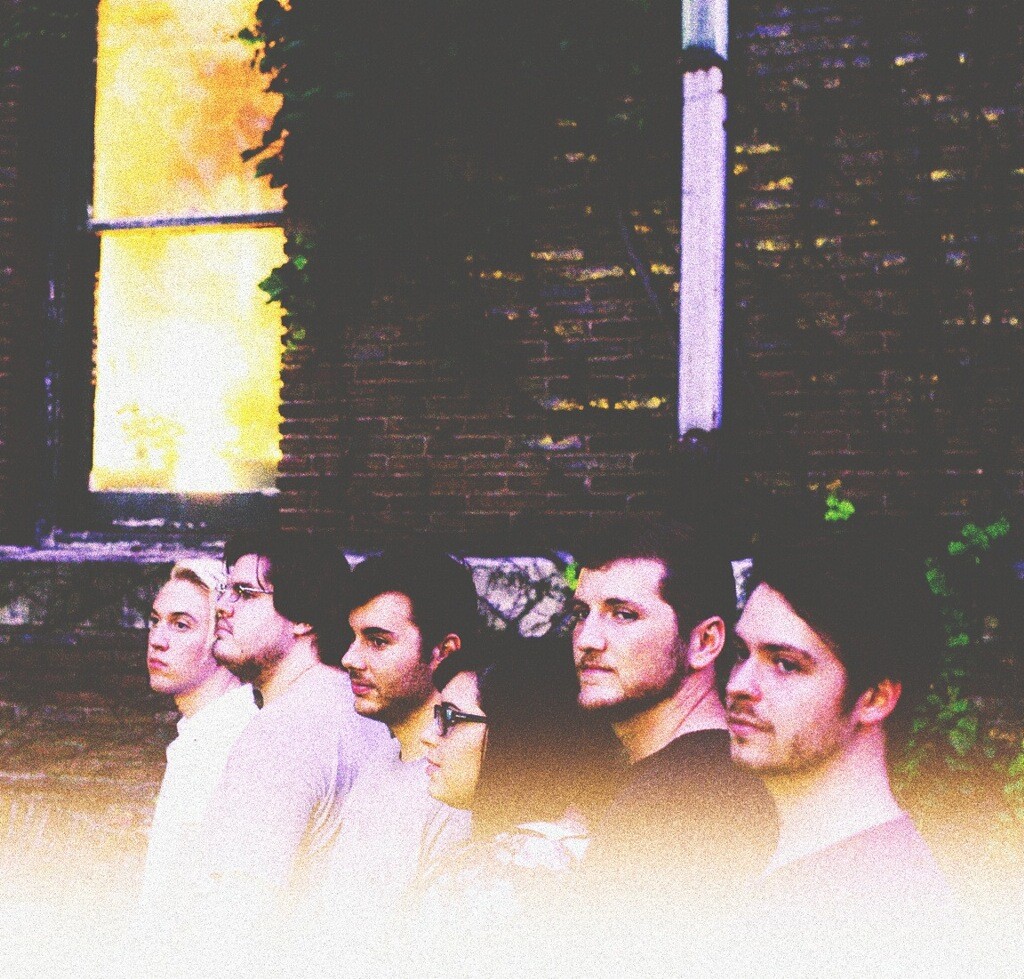 Split With Secret Space Out March 4th
via Memory Music

The Flats are now streaming “Machinery” via Substream Magazine. The song comes from their recently announced split 7″ with Secret Space, coming to Memory Music March 4th, 2016. Pre-orders for the record are available now via Memory Music. Secret Space’s song off of the split, is premiered last week and can be heard via Brooklyn Vegan. These tracks serve as great introductions to Secret Space and The Flats, showing off their talent for atmospheric, melodic indie rock.
Stream “Machinery” Now via Substream Magazine.
Formed by producer, engineer and songwriter Will Yip in partnership with Run For Cover Records, Memory Music is home to releases created in legendary Philadelphia area recording house Studio 4. Yip, who has produced and engineered albums for Lauryn Hill, Title Fight, Circa Survive, Balance + Composure, La Dispute and Pianos Become the Teeth, launched the label in 2015 to highlight the community of artists he’s built around his studio and overall vibe generated by the studio space. Each release reflects the uniqueness of Studio 4’s room and the way each artist uses it differently, creating varied albums that all carry a cohesive thread of their creative environment and Yip’s touch.

The Flats are a six piece indie/ alternative rock band from northwest Ohio/ southeast Michigan. The Flats formed in the months following a DIY L.P. release titled “Liberation & The House In Blue” (Nov. 2014). The LP was home recorded and The Flats initially functioned as a writing tool of Chris Kerekes, teamed with his brother and some of his close friends. Since then, the band has grown exponentially with the addition of talented full time members. The Flats is Chris Kerekes (Vocals), Josh Wilson (Guitar), Evin Daniels (Drums), Jake Cervetto (Bass), Corey Fuson (Guitar), and Veronica Gore (Keys). The Flats set forth to bring honest music to the table, with a focus on catchy melodies and emotion filled lyricism. We want our music to feel “grand”, and we hope to make the listener dig a little deeper within themselves and to embrace those deep rooted emotions.

Secret Space has had a whirlwind first year. Since playing their first show in January of 2015, they have already signed with Equal Vision Records, released an EP and recorded their debut LP. While a great start, 2016 easily fairs to be their breakout year.

Secret Space is the songwriting outfit of Dean Tartaglia (vocalist/multi-instrumentalist) featuring Zach Ruetz (bassist/vocalist) and Steve Warstler (drummer). In the past 5 years Dean has established his cred, playing well over 500 shows in over a dozen countries. Spending equal time touring basements as arenas, he has supported notable acts, like Tenacious D on their 2012 world tour, and one really weird show with Coolio.

Where their EP established their roots in heavy, atmospheric rock, Secret Space pushes their sound foward on their debut LP, with a collection of crossover caliber pop rock anthems. Produced, and in part written by Will Yip, their debut bridges the gap between alternative and pop music in ways that no band has done quite so effectively yet. Fearlessly all-inclusive, while simultaneously genre-defiant, it will contend to be the stand out record of 2016.
https://facebook.com/theflatsband
https://twitter.com/theflatsoh
https://theflats1.bandcamp.com/