Teleman share remixes of ‘Fall In Time’, the first track to be heard from their forthcoming second album, Brilliant Sanity, due for release on April 8th.

The first remix comes from rising jazz drummer, Gilles Peterson-favourite and MOBO award-winner Moses Boyd, the second from London experimental pop duo, Lung Dart. Both are available to listen to HERE. You can watch the video for the original version of ‘Fall In Time’, HERE.

Following the news of Teleman’s extensive UK tour this April which will see them performing at Koko in London on April 14th, the band today announce European live dates for April and May. Teleman have also added a date in Margate and at The Great Escape in Brighton. Full dates are below with the newly announced ones in bold. Tickets are available HERE.

Teleman’s forthcoming second album, Brilliant Sanity, is due for release on 8th April 2016 via Moshi Moshi. The follow-up to the band’s acclaimed debut, Breakfast, was written in their Homerton studio and recorded in South London with producer, Dan Carey(Bat for Lashes, Kate Tempest, Nick Mulvey). Watch an exclusive album trailer HERE.

The art of songwriting has been the driving force behind Brilliant Sanity, the process of crafting of the immaculate pop song, the dogged pursuit of the perfect hook. The result is an album that appears fastidiously and impeccably made, but also charged with joy.

Now a four-piece made up of singer and guitarist Tommy Sanders, his brother Jonny on synths, Pete Cattermoul on bass and Hiro Amamiya on drums, the process of touring has honed Teleman into a spectacular live act and brought about the decision to record the new record in a very live and spontaneous way.

Brilliant Sanity will be available on CD, LP and Digital. Pre-order the album HERE with an instant grat of ‘Fall In Time’.

The ‘Brilliant Sanity’ tracklisting is as follows: 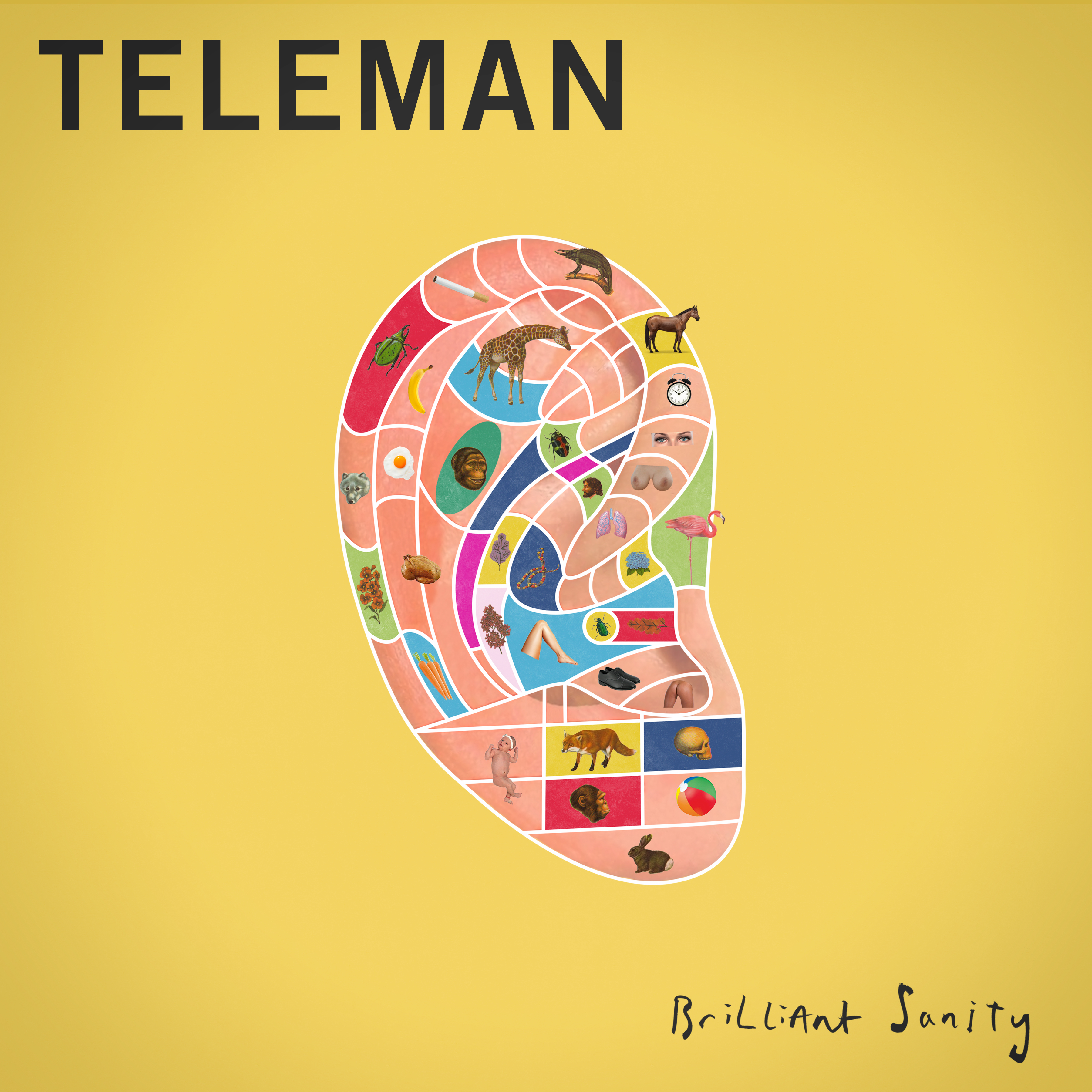