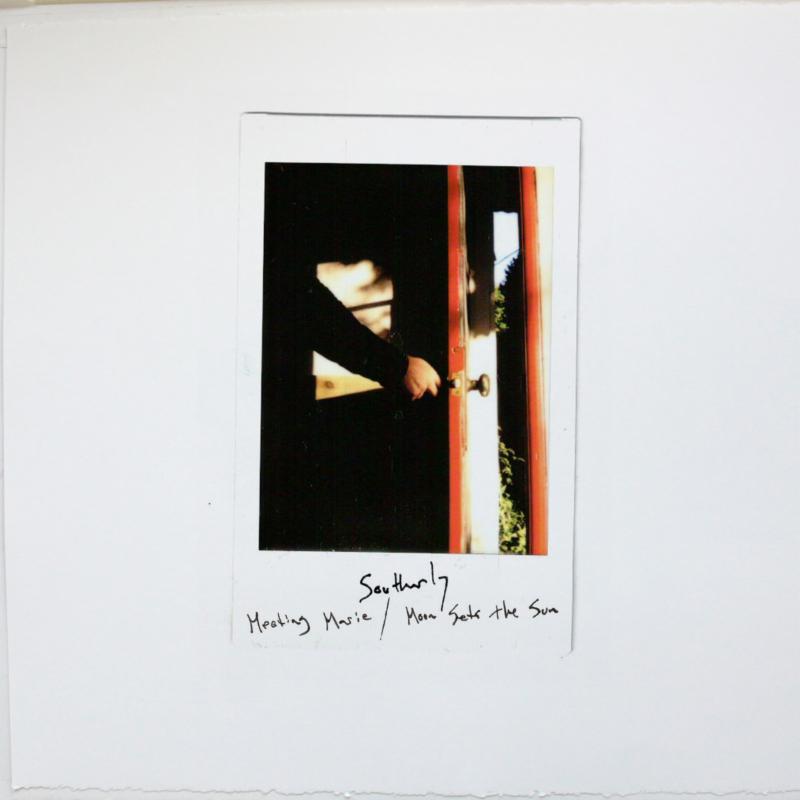 Southerly share new 2-song single, announce long-awaited fourth album
Portland, OR esteemed dark indie band led by Krist Krueger
“Krueger sings with the fidelity of a songwriter who’s seen what he’s saying.” – Pitchfork
“Treads a fine line between lush and minimal, his linear guitar shifting in and out of intense percussion and pastoral orchestrations.” – Billboard
Portland, OR’s esteemed dark indie rock band Southerly share a new 2-song single today viaOregon Public Broadcasting. The set, “Meeting Marie” b/w “Moon Sets The Sun” is available tohear and share HERE.
Southerly also announce the upcoming release of the band’s fourth album, Broadcast Live From So, So, So out this spring via the SELF Group label.
The band recently released a free covers series paying homage to some of the band’s friends and favorites including The National, Low, Big Star, Elliott Smith and Jeff Hanson. Hear and share viaBandcamp and/or Soundcloud.
Southerly is the musical brainchild of songwriter and SELF Group label founder Krist Krueger. Southerly’s 2007 Greyday Records debut Storyteller and the Gossip Columnist was met with national critical acclaim, followed by Champion Of The Noisy Negativists EP (2010) and the epic album Youth (2011). Krueger is also known for his sonic experimentations in Yardsss and Sndtrkr.
SELF Group has begun a major relaunching in 2015, with new releases fromMothertapes, Yardsss, C^VES, a monthly live series and the long-awaited full length fromSoutherly in 2016.