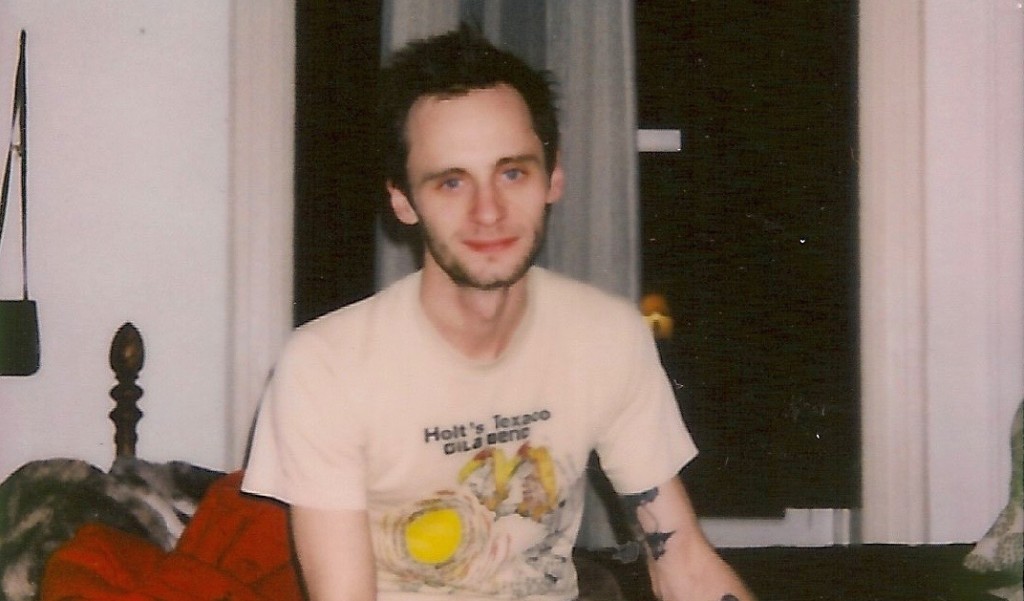 Brooklyn-via Boston singer/songwriter Soft Fangs will release his new album The Light on March 18th via Exploding In Sound (cassette) and Disposable America Records (vinyl + digital). The full-length debut from John Lutkevich was recorded in the attic of his childhood home in the suburbs of Massachusetts. IMPOSE are sharing the premiere of “The Wilderness,” the album’s third official single sharing, “The latest offering from his forthcoming LP, The Light, begins with a garbled organic synth, alternating like a decrepit carousel, immediately injecting desperation, which only intensifies with the introduction of Lutkevich’s throaty whispers. He trolls behind you and into your ear like a ghost following your solitary walk through the sad carnival set by the bass notes.”

IMPOSE continued, “…seems to capture the interminable cold of a New England winter, turning it into the pattering snowfall of his guitar, and longing lyrics, “Life won’t seem so long, when you’re cold and gone.” The track stops dead, for a moment, and the unshakeable desolation revitalizes to the song’s conclusion, as though to remind us that, at least for Lutkevish, it’s forever.

ABOUT SOFT FANGS:
Raised in the outskirts of Massachusetts, now living in Brooklyn, Soft Fangs is the latest musical outlet of John Lutkevich.  His songwriting, which has been compared to the likes of Elliott Smith, Sparklehorse, Radiohead and Nick Drake, combines introspective and poetic lyricism with fragile guitar and haunting melodies.