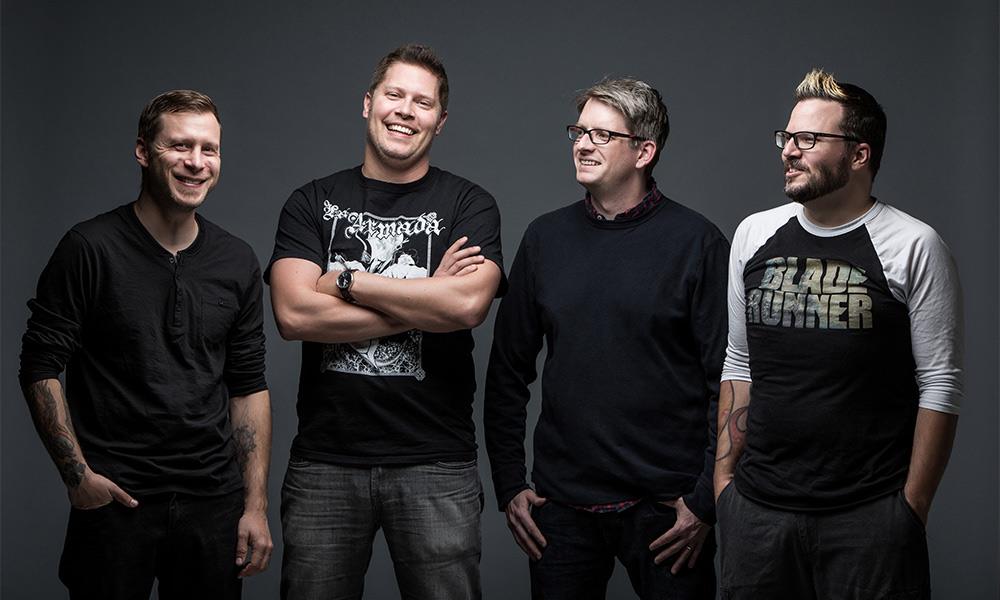 Guildford based punk and hardcore label Lockjaw Records are extremely proud to announce they will release the new record from Canadian skate punk legends BELVEDERE later this year in the UK. ‘The Revenge of The Fifth’ is the fifth studio album from the Calgary quartet and is set for release on 5thMay 2016 via BirdAttack (US), Effervescence (FR), Funtime (BE) and Lockjaw Records (UK).

The album was recorded at Echo Base Studio in Calgary and was mixed and mastered at the Blasting Room in Colorado, the studio built in 1994 by members of The Descendents, ALL, and Black Flag which has played a part in seminal records from names including Lagwagon, Rise Against, The Swellers, Flogging Molly and many more.

Keeping further details of the new album under wraps for now, front man Steve Rawles teases on the new material; “The record has 12 new tracks that sound very Belvedere: fast, melodic and furious.”

Formed in 1995 and originally never even meant to play a live show, the trailblazing foursome from Calgary, Alberta quickly grew a reputation on the underground punk scene for their blazing fast speed and melodic vocals. Taking their name from the ’80s sitcom and influenced by the likes of Bad Religion and NOFX, they released their debut album ‘Because No One Stopped Us’ in 1998 following up with three more full length records over the course of their career and leading to tours with Bad Religion, Strung Out, Death by Stereo, Tsunami Bomb and several appearances at Warped Tour andGroezrock Festival.

The band broke up in late 2005 and after seven years apart Belvedere finally came back together for a reunion tour in 2012, after which they began work on the new record. New music, as well as further details of the new album and live dates, will be revealed over the coming months.

‘The Revenge of The Fifth’ artwork: 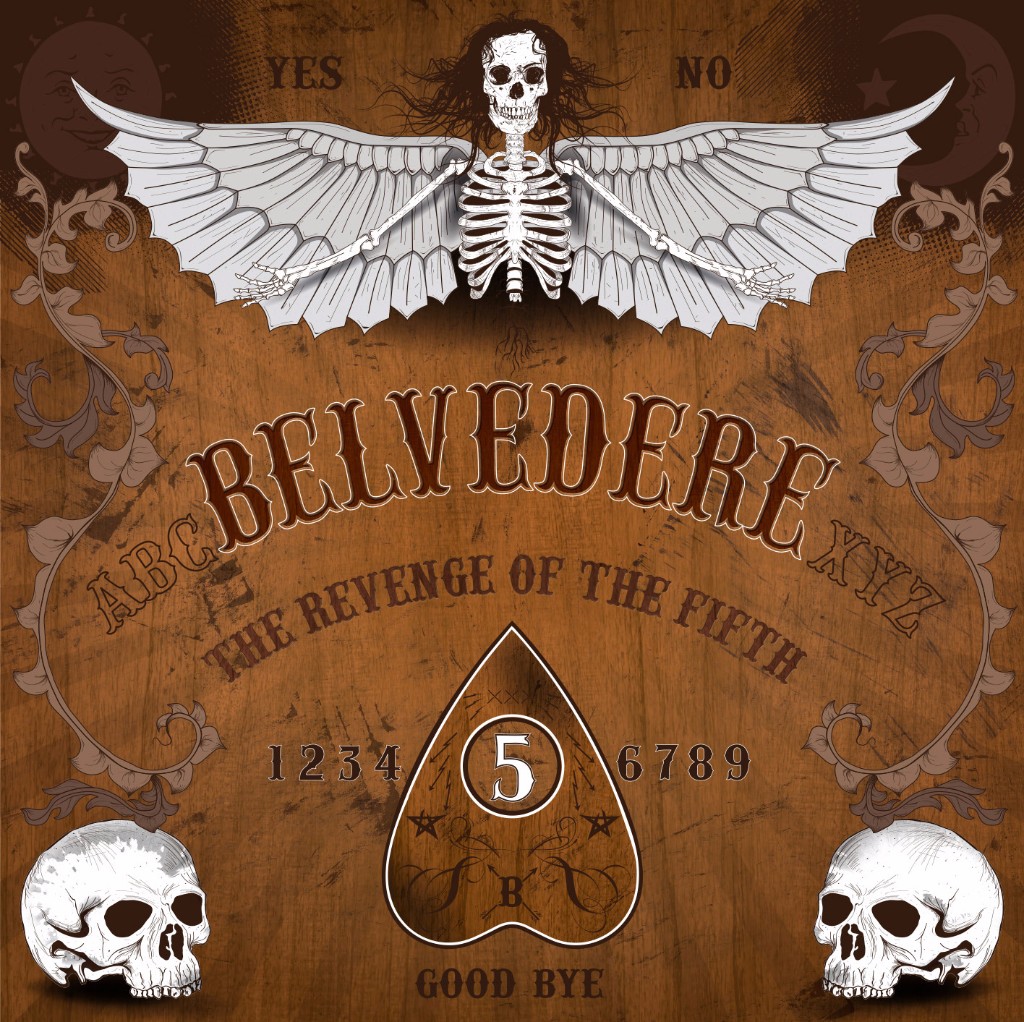