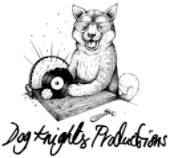 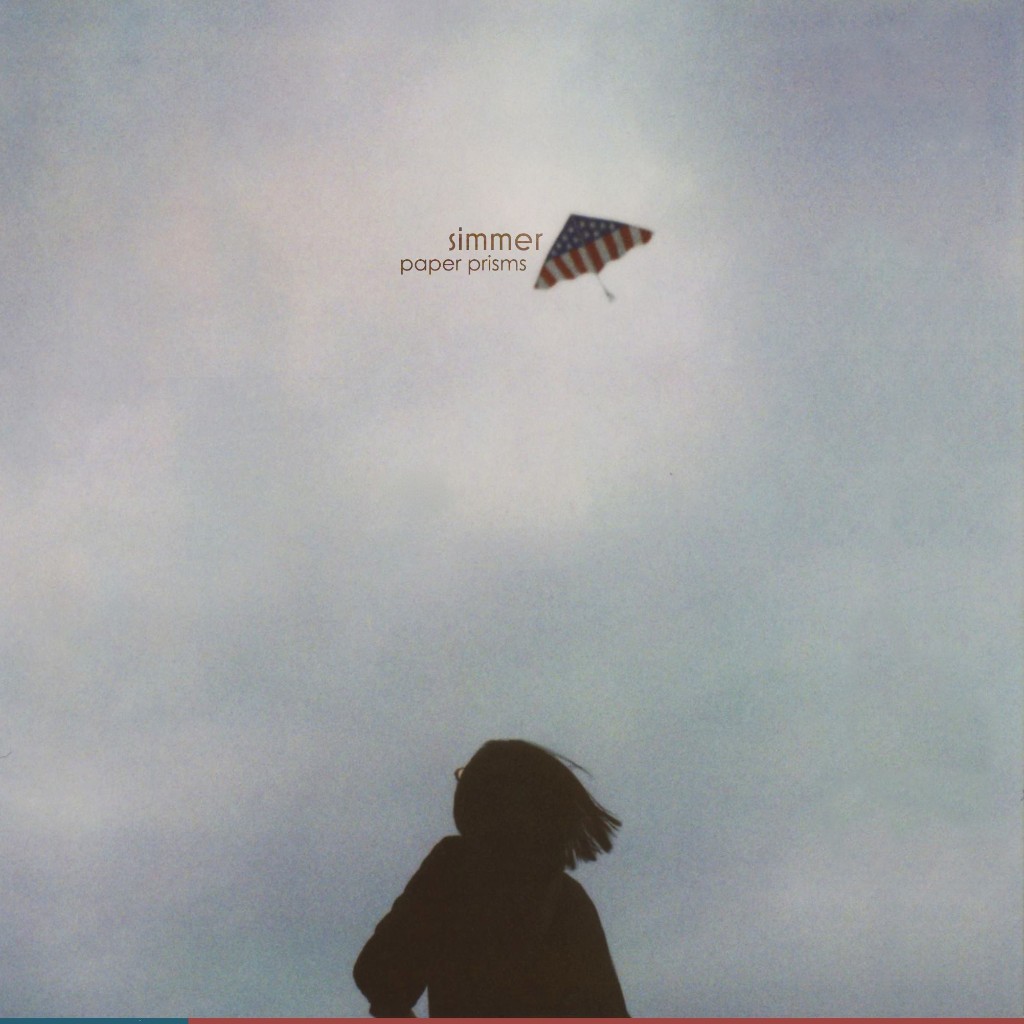 Directed by Henry Cox, the video is an atmospheric and eerie visual reflection of Simmer’s tense, often lonely and introspective sound, which sees an isolated beach become the scene of an unexpectedly violent end to an awkward and uncomfortable watch.

The band are currently gearing up for their first ever run of UK headline tour dates in February/March 2016 with support from Leatherneck and Water Canvas. You can check out the full dates below.

The record is available to preorder now here and is available on 12″ vinyl with a limited run of 300 in solid pale blue or solid white. All copies come with a full colour double-sided A3 poster/insert and digital download code. The album is the follow up to their first two EPs ‘Your Tonal Mess’ and ‘Yellow Streak’ which won a raft of early support from the likes of NME, DIY, Noisey, Rock Sound, Artrocker and more for their progressive, dreamlike sound that blends elements of shoegaze and emo into hard-edged punk.

Bonded together in February 2014 in the sleepy town of Winsford, Cheshire over a mutual love of early emotive hardcore artists Sunny Day Real Estate and punk icons Fugazi, Simmer have been slowly building their profile on the UK underground circuit over the past two years with shows alongside the likes of Moose Blood, Yearbook, Menace Beach and Muskets plus appearances at Manchester Punk Festival and A Carefully Planned Festival in 2015.